ORCUS The Dwarf Planet Beyond Pluto 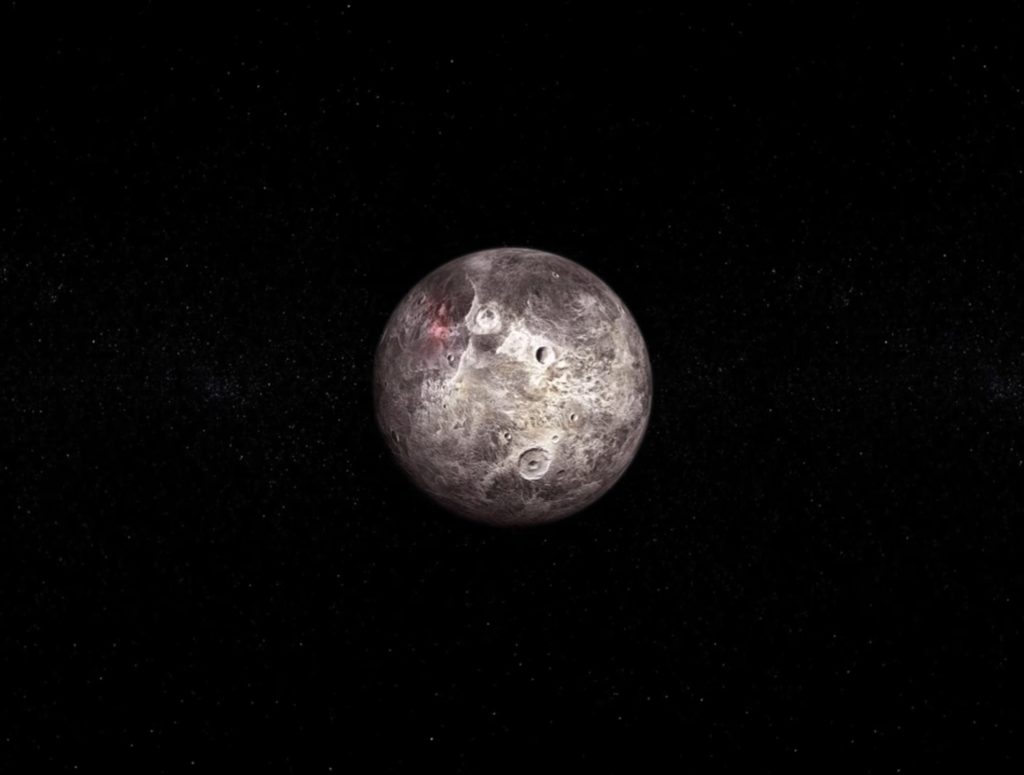 Our solar system is not just limited to 4 inner rocky planets and the 4 outer gas giants, past all of these worlds the dwarf planet Pluto can be found. At it’s most distant point, Pluto is 4.6 billion miles away from the Earth. Although Pluto is extremely far away, it is not the last world in our solar system. Traveling further into the outer reaches of our solar system reveals many more strange and mysterious objects that have been discovered hiding in the darkness of space. So, let’s travel beyond the icy world Pluto and find out what is lurking at the edge of our solar system.

The Kuiper Belt is a vast ring of icy objects that exist beyond the orbit of Neptune and within this mysterious region many strange little worlds have been discovered, one of which has been named Orcus. Orcus is a possible dwarf planet that meets all of the requirements to be recognized as a dwarf planet. However, it’s status as a dwarf planet is still waiting to be confirmed by the International Astronomical Union.

This small icy world is approximately 570 miles in diameter which makes it smaller than Pluto’s moon Charon but is still one of the larger Kuiper Belt objects discovered so far. Orcus orbits the Sun in a very similar way to Pluto. However, when Pluto is closest to the Sun, Orcus will be at it’s farthest which resulted in Orcus receiving the nickname The Anti-Pluto dwarf planet. At it’s most distant point, Orcus travels as far as 4.4 billion miles away from the Sun but in a few hundred years from now, it will come as close as 2.8 billion miles away because of its elongated orbit. The icy world is named after the Etruscan god of the underworld which is equivalent to the Roman god Pluto. 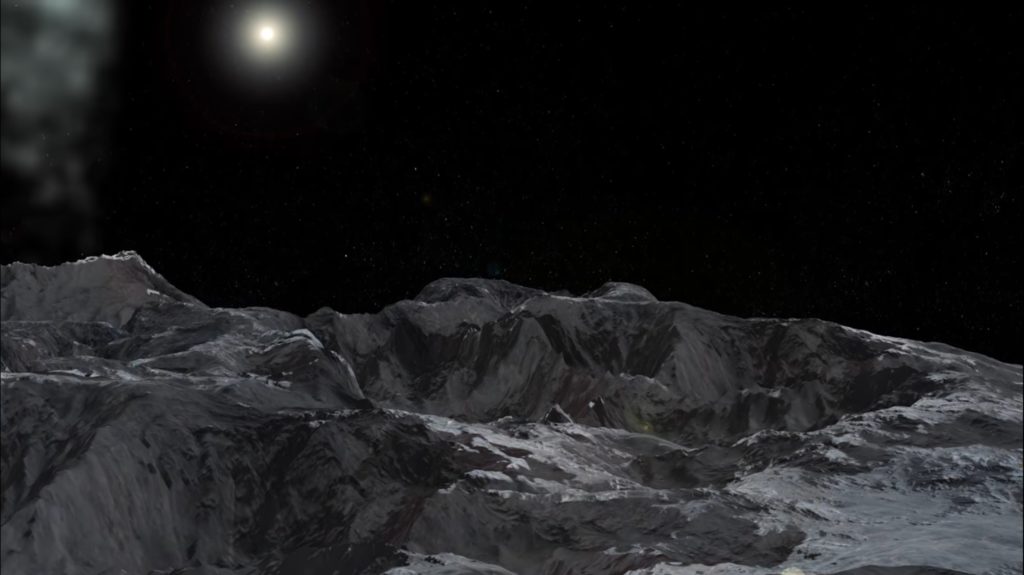 Because Orcus is so far away, it is difficult to describe its surface in too much detail. However, observations have revealed that the small world is likely made of rock, water ice and methane ice with traces of tholins.

Tholins are organic complex molecules that can cause rich colors such as the deep blood red patch that is visible on Pluto. However, Orcus seems to be more of a neutral color. One interesting feature that can be found on this possible dwarf planet is the presence of crystalline ice which may be an indication of cryovolcanism suggesting that Orcus is capable of sustaining an internal ocean of liquid water. 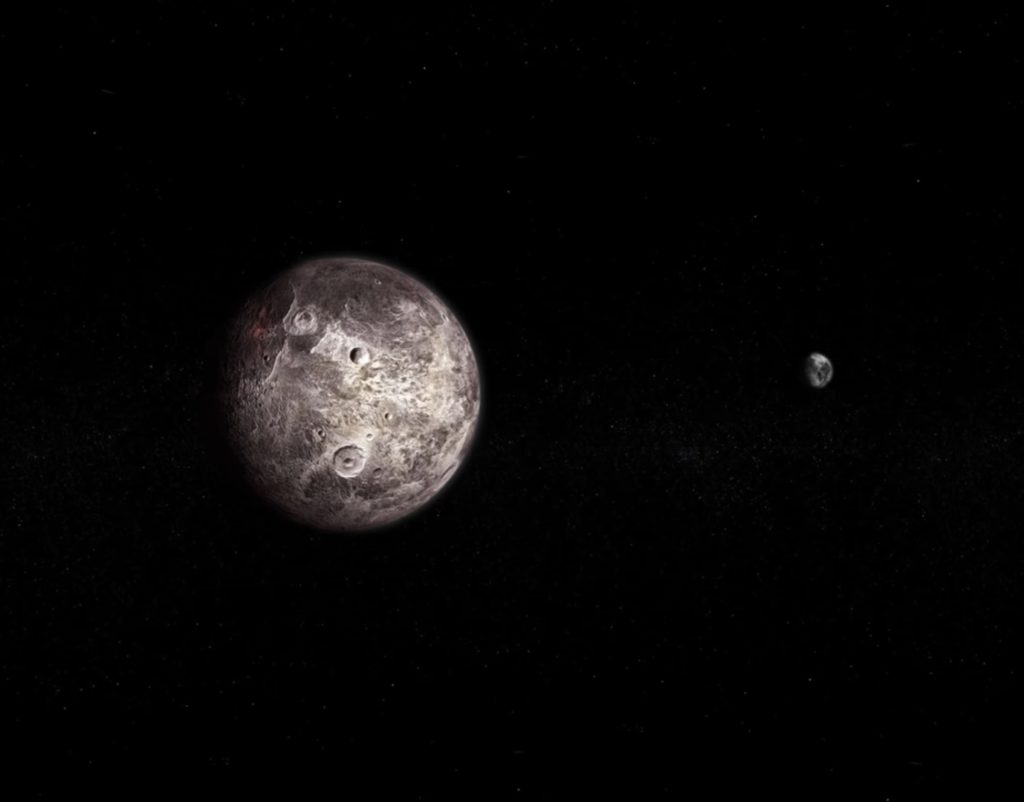 Much like Pluto, Orcus also has a relatively large moon which has been named Vanth after the Etruscan goddess who guided souls to the underworld. Vanth is estimated to about 295 miles in diameter and was likely captured by Orcus at some point in the past.

If Orcus is confirmed by the International Astronomical Union then Vanth will officially become the third largest known dwarf planet’s moon in the solar system after Pluto’s moon Charon and Eris’s moon Dysnomia.