Can We Terraform The Moon And Make It Habitable For Life? 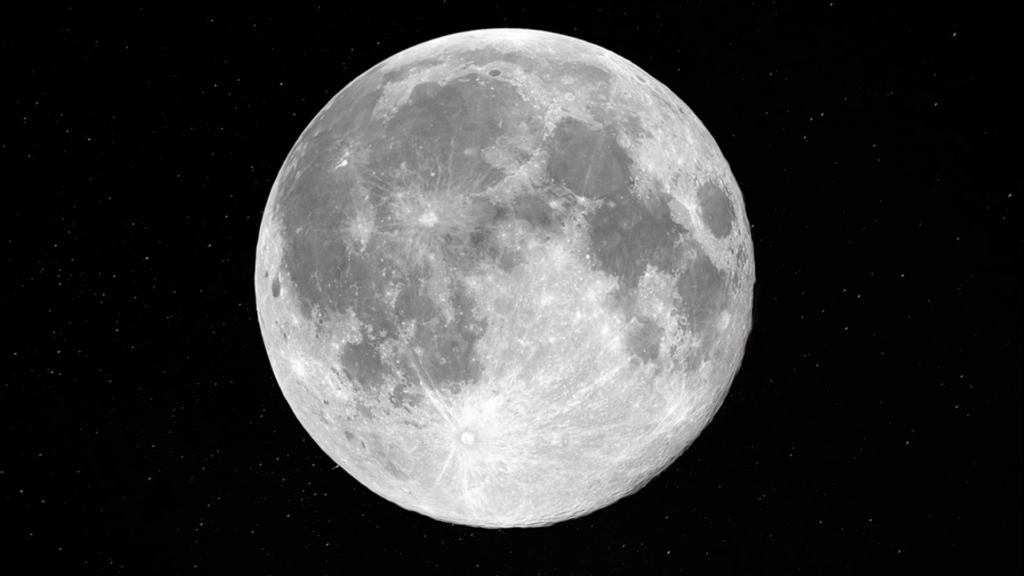 The moon is a very common sight for most of the life on Earth but was also a familiar landscape for 12 incredibly brave astronauts, who each explored parts of Moon’s dead surface in the past through the Apollo mission. In the future more manned missions to land on the moon have been planned, but these brave space explorers will still be wearing special spacesuits to allow them to survive the deadly vacuum of space. But what if there was a way in which we could walk on the moon without the help of a spacesuit? and instead take leisurely stroll while looking up into the sky and appreciating the beauty of our home planet Earth?

This might sound crazy but according to scientists this idea could one day be a reality. Scientists think that in the future we may be able to transform our grey, desolate moon into a miniature version of Earth by using a method known as terraforming. Terraforming the moon would not be easy by any means, this would take a very long time, require huge advancements in technology and monetary to make it possible, but if it is achieved then it would be an biggest achievement for human kind since we will have another celestial body to look at as an home to us besides planet Earth where life can exist.

Terraforming the moon would not be an easy process, the temperatures at moon’s surface massively changes from day to night, the temperatures can reach a scorching 123 degrees Celsius or around 253 degrees Fahrenheit in the direct sunlight and a frigid -153 degrees Celsius or -243 degrees Fahrenheit when darkness falls. Moon has a very weak atmosphere that consists of many gases including sodium and potassium which are not found in the atmosphere of Earth, Mars or Venus.

Also, the moon does not boast the gravitational forces required to retain a strong atmosphere for long periods of time and this means there is no surface pressures. The gravity on moon is much lower than Earth’s which potentially could affect the physical health of humans over time and the lack of magnetic field allows harmful radiation from the Sun to bombard it’s surface. But there are some advantages to terraforming the moon rather than the more popular Mars for example, for starters the moon is much closer to Earth and with current technology we can travel to the moon in around 3 days whereas a trip to Mars would take 6 to 8 months.

The moon also receives much more sunlight than the Mars does and it is much smaller in size which means less work is required to build a suitable atmosphere. So what would be the method of terraforming the moon to make it a safe place for life to exist? Well, scientists would need to form a breathable thick atmosphere and this could be created by steering about 100 comets the size of Haley’s comet from the outer solar system towards the moon and then when the comets are about to collide with the moon’s surface carefully blowing them apart causing ice shots to scatter across the lunar surface causing an atmosphere to form almost immediately.

This atmosphere would only last a few thousand years and it would need to be replenished very regularly but it would offer insulation for warmer, more stable temperatures, filter out some of the Sun’s harmful radiation and create a surface pressure for future life forms. Colliding comets with the moon could also be used to speed up it’s rotation and tilt it’s axis making it more seasonally similar to Earth. As the comet ice melts it would form small lakes or even seas and scientists could introduce algae so that oxygen could be produced. Plant life created purposely for the new moon in the labs on Earth could be planted across moon’s surface turning it’s grey, dead landscape into a vibrant heaven. 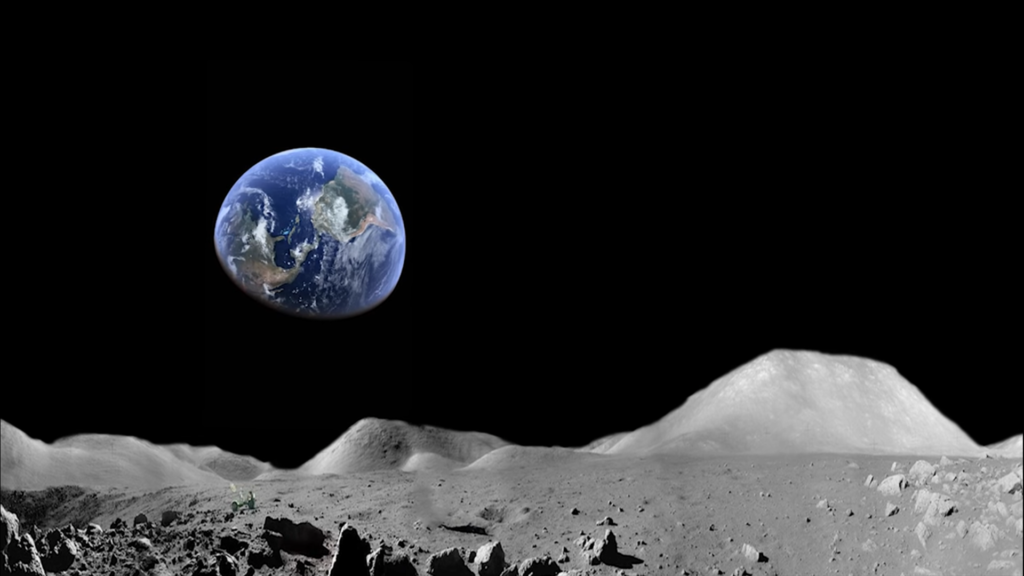 Because of the low gravity on moon, humans would be able to fly with flaps on their arms as they dip in and out of the low lunar clouds eventually landing, sitting back, breathing comfortably and watching the marvel like planet Earth shining 238900 miles away in the distance. Obviously, terraforming the moon require extreme technological advancements to achieve and all these ideas are far beyond our current or future capabilities, but hopefully our future human generations would turn this wildest of imaginations into reality.