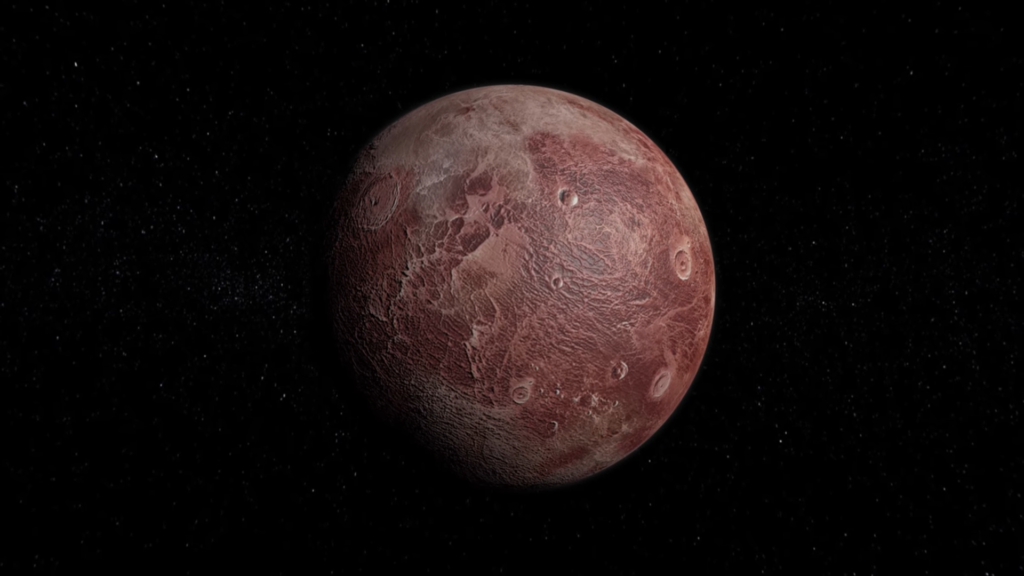 Past all of the rocky inner worlds and the mighty gas giants, the dwarf planet Pluto can be found and at it’s most distant point it is 4.6 billion miles away from Earth, but although Pluto is extremely far away, it is not the last world in our solar system.

Travelling further into the outer reaches of our solar system reveals many more strange and mysterious objects that have been discovered hiding in the darkness of space, so let’s travel beyond the icy world Pluto and find out what is lurking at the edge of our solar system.

After the large icy dwarf planet Eris, a strange object officially designated as 2007-OR10 can be found, at it’s most distant point this mysterious world travels as far as 9.4 billion miles away from the Sun on a highly elliptical orbit that takes 549 Earth years to complete. 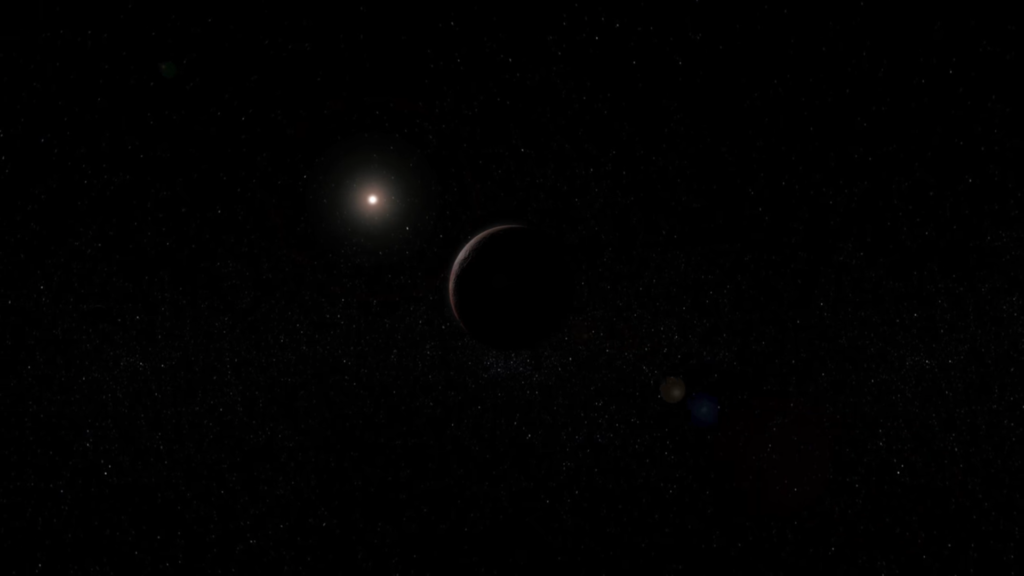 Discovered in July 2007, this distant world is one of many dwarf planets that exist in a mysterious region of the Kuiper Belt known as a Scattered Disk. In this area of the solar system, many icy bodies have been discovered with wild and random orbits that are thought to be as result of gravitational interaction with Neptune during the formation of solar system.

2007-OR10 was originally nick named Snow-White due to it’s presumed white surface but also because 7 other dwarf planets had already been observed, however the mysterious world actually turned out to one of the be reddish objects ever discovered in the Kuiper Belt which resulted in it’s nick named being dropped, for nearly 13 years it existed as largest unnamed world in our solar system but on the 29th of may 2019 this icy dwarf planet may have finally received it’s name which was voted for by the public as Gonggong.

The name still needs to be approved by the international astronomical union (IAU) which means it is currently unofficial but it will be accepted provided it meets the international astronomical union’s naming guidelines. The name Gonggong is related to the Chinese water god that has red hair, serpent tail and is known for creating chaos, flooding and tilting the Earth. Gonggong is estimated to be 718 miles in diameter which makes it smaller than Pluto and Eris but big enough to be one of the 10 largest Kuiper Belt objects discovered so far.

It is likely made up of rock and water ice much like other dwarf planets in this region with possible traces of methane on it’s surface, the dwarf planet’s surface color is also very dark which is likely a result of methane ice reacting with cosmic rays and producing reddish organic compounds. Gonggong rotates slower than any other body in the Kuiper Belt taking close to 45 Earth hours to complete one rotation, this is possibly due to small mysterious moon that was discovered in 2016 but currently does not have a name.