Is It Possible To Live On Saturn?

Saturn is a gas giant so it does not have a solid surface to land on. But still, that does not mean it is impossible to live there. Actually it is pretty much achievable and might even happen sometime in the far future. Surely we will not have a base to make a new surface since there is no surface at all, but we can pretty much make a special space station and make it go inside Saturn.

This space station should then go to the layer of Saturn’s atmosphere which is just above all the clouds since there things would be up close and nice. What is most important about this space station is that it would have to go around Saturn at a speed of at least 35 kilometers per second so that the space station would achieve escape velocity and the station would not fall down towards Saturn. Gravity of the Saturn would not be an problem if that speed is achieved. But this would also mean that people inside space station will float around just like they do in International Space Station orbiting around Earth. In fact living on Saturn in these most achievable conditions would be pretty much like living in the International Space Station.

So these humans living inside Saturn would go around the whole gaseous surface over and over all the time. They will see many sunrises and sunsets. Now here is how such life will be somewhat different, the people in this space station would need to sustain themselves completely, there would be no help from Earth since the Earth would be billion kilometers away from that station and Saturn. So if something goes wrong, there would be no one to save them.

For the survival of the humans on board, the station would need to produce some food, reuse the water and create oxygen through water. Water would not be too much of hassle to get since whole ring of Saturn is made mostly of just water ice. There are also many moons of Saturn which have lots of water ice on the surface, such as Enceladus which has even liquid water under it’s surface. 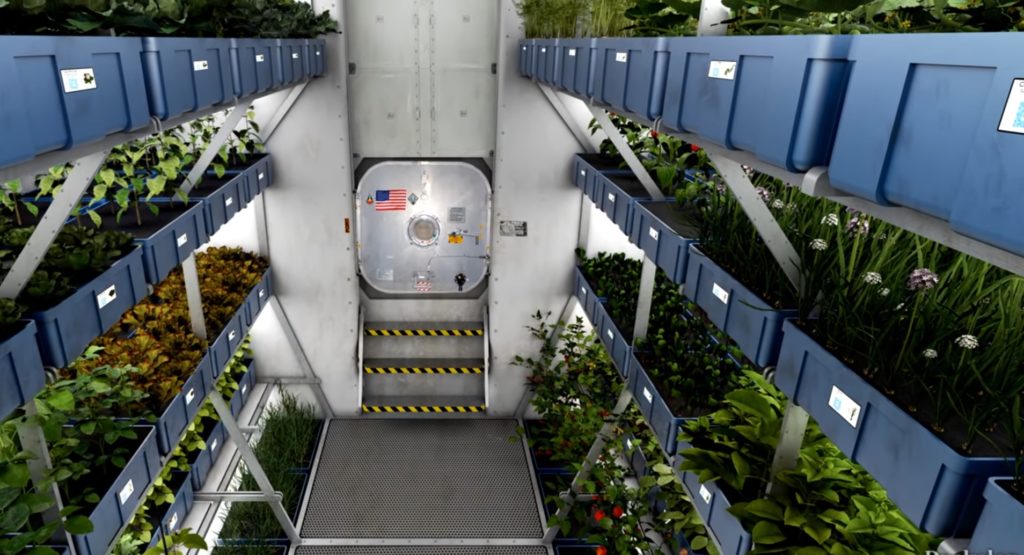 So the people on the station could always organise missions to get the water either from Saturn’s rings or from it’s moons. These people would also need to produce their own food and the only current way to do that is producing through Terrarium which is a self sustainable closed system. All we need is a bit of water and normal air, then the system will need to be sealed completely. Using this system edible plants could be planted and people on the station would have food.

Another big problem would be lack of experiencing gravity. Human bodies have adapted over thousands of years to live with gravity that is something pulling us down and sudden change in that will not be a good thing for body structure. Because of this, the space station would need to at least have some part of it where it simulate gravity. The easiest way to do it is by spinning certain part of the station at a certain speed.

Now what this whole crew would most likely do is of course some science experiments. They could inspect the core of Saturn with various instruments to see what it is made of. Also they will get to inspect clouds and the atmosphere very comprehensively. We would have a chance to completely understand the whole point of Saturn. Apart from that, we would also get amazing up close shots of what is going on on Saturn. Who knows how amazing Saturn’s clouds would look so up close since even from space they look pretty great. The auroras present on the poles of Saturn would also be there and we would get some pretty colorful pictures of them. So despite the fact that Saturn is not solid, we can say living there would actually not be that bad at all.