Does The Planet Nine Really Exist? 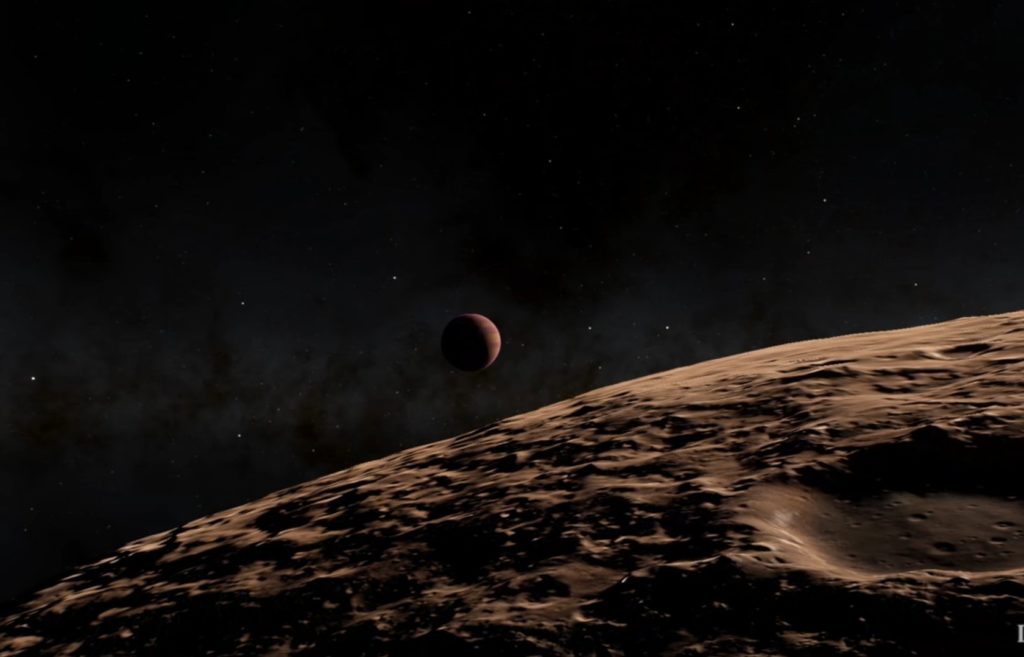 The ninth planet is not Pluto ever since the International Astronomical Union (IAU) downgraded the status of Pluto to that of a dwarf planet because it did not meet the three criteria that the International Astronomical Union uses to define a full-sized planet. And there are more than hundreds of such objects lurking in the outer reaches of our solar system that could be termed dwarf planets. These objects are spherical and orbit the Sun just like Pluto, so we cannot call them all planets, dwarf planets fits the category better. But this does not mean that the actual Ninth planet is not out there in the solar system. There is strong evidence for it’s existence, so it would be weird if it does not exist. The discovery of dwarf planet Sedna tell us quite a bit, first of all it is a dwarf planet that at it’s farthest point is 930 times more further away from the Sun than the Earth is. 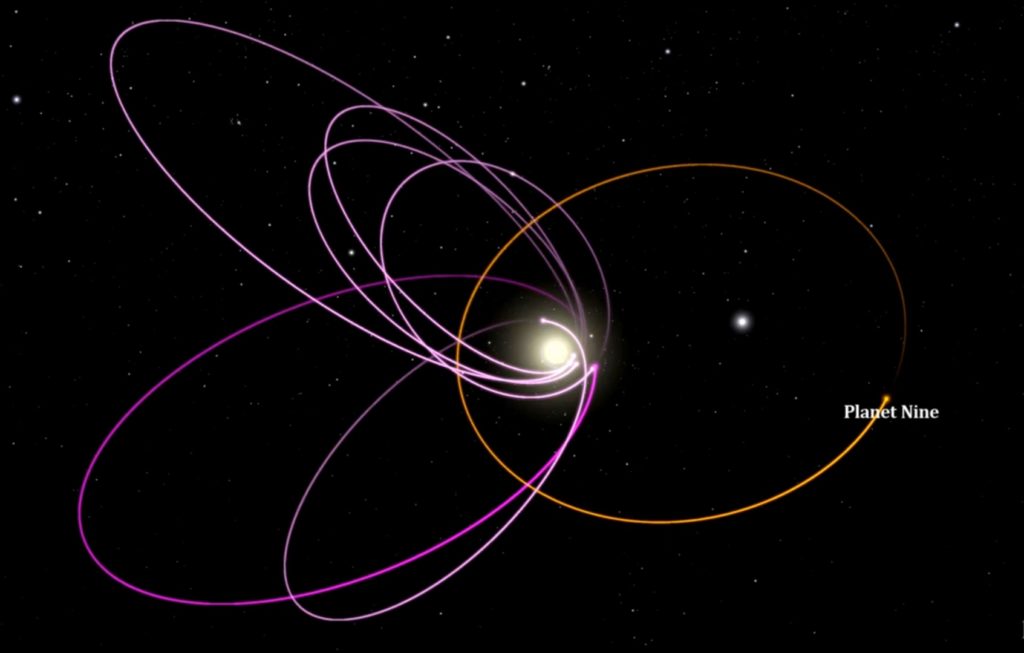 This elongated orbit of Sedna could not just be a coincidence since there are many other objects such as asteroids and comets at the same distance that also have extremely elongated orbits which swing in one direction. The only explanation for such a thing even happening is that there is a ninth planet that is maintaining their weird orbits, otherwise this could not happen. Now, the thing is that we still have not seen any such planet, it is possible that this planet is so far away that it basically cannot be seen since the sunlight does not reach it as much. But actually, based on some estimates it should be visible since there are powerful enough telescopes to see it.

Based on how much of a large influence it has on other objects in it’s neighborhood we can estimate that the ninth planet should be less than the mass of Neptune but more than the mass of the Earth. This puts it’s diameter at 26,000 kilometers or 16,000 miles, which means it is larger than the Earth in size. Most likely it is a gas giant or a planet in a transition between terrestrial planet and a gas giant.

One complete orbit around the Sun should take the planet nine between 10,000 and 20,000 Earth years. It should have a highly elliptical orbit and at it’s farthest point from the Sun, it should be around 1200 times more further away from the Sun than the Earth is. This distance is so huge that the only way to approach it is with light speed. Light travelling at the fastest speed in the universe, would need 7 days to get from the Sun to the planet nine which means that if we look at the Sun from the planet nine, we would see the Sun as it was 7 days in the past. Same would go for the Earth, from planet nine at it’s farthest point when looking at the Earth, we would see our planet 7 days in the past.

If we could locate the planet nine then the mission to this planet with a probe would be extremely long, which could be around 20 years and that too if the probe uses the Sun as a gravity assist, basically like a slingshot allowing the probe to achieve extreme speeds then the mission would take around 20 years. So, the ninth planet is still not located but the strong indication of it’s presence shows us that there is something big at the outer reaches of our solar system disrupting the way objects go around the Sun. It is also likely that it will be discovered during this century, may be even in couple of years.