Is Life Possible On Rogue Planet? 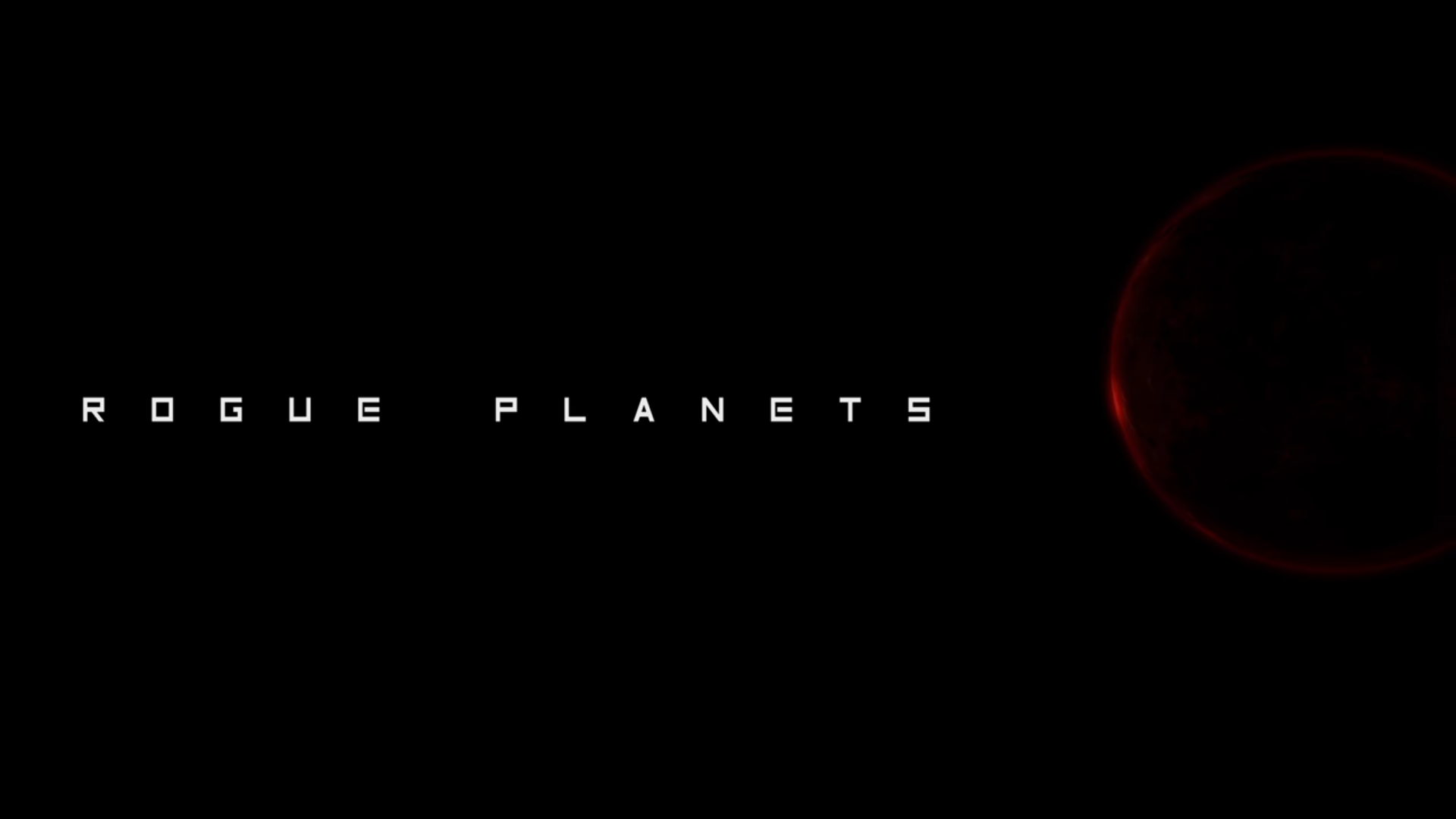 When we think about life on Earth, we see rich diverse echo systems powered by host star which is Sun. Whenever we think of life elsewhere in the universe, we usually imagine something very similar. An Earth like planet orbiting at an Earth like distance from a Sun like star. But we now know that there are billions of planets in our galaxy alone that look nothing like this. In fact there are billions of rogue planets that are not orbiting any star at all. These planets are formed inside a star system like regular planets but are somehow ejected from their original orbit and flung into deep space.

The whopping abundance of these rogue planets has led scientists to wonder if life could emerge without a star. Even though we do not have conclusive evidence, there is actually a good reason to think that it could. It is hard to imagine anything thriving with no host star because Sun is so vital to life here on Earth. But it turns out that star’s light and heat might not be the deal breakers.

For instance, while the life we are most familiar with is powered by sunlight, there are plenty of living things that survive without it. In fact for at least a quite a bit of time, no life on Earth used sunlight as an energy source. The molecular tools that need to perform photosynthesis arose only after the first microbes. And that is part of why multiple hypothesis on how life first emerged involve some pretty dark places.

Today we know of large number of micro organisms that live deep underground and they survive of chemical reactions in the surrounding rocks. So, one hypothesis is that life first emerged in subterranean part of water or life could have started low down at hydro-thermal vents which are places on the sea floor where volcanic activity produces jets of steam. A variety of organisms live around these vents so it is not hard to imagine life beginning there before it found it’s way to the surface.

All these origin stories have one thing in common which is liquid water. That is because water is vital to all life on planet Earth. If we assume that life period needs liquid water, then it’s existence on a rogue planet is much less likely as water can only be liquid at a very narrow range of temperatures and pressures. Of course it is not guaranteed that water is needed for life elsewhere in the universe. Even if life can live without water, it probably still needs some heat. Deep space is just way too cold to think of any interesting biochemistry going on. No matter if there is water or not, but without host stars to warm them, most rogue planets are probably deep-space cold, here we talking just few degrees above absolute zero.

But there are surprising number of ways they could be heated up just enough to support life. Rogue planets might warm themselves from the inside for instance. This is something we see with lot of planets  including Earth. In case of Earth, about 10% of the core’s heat is left over from the collisions that formed Earth, while the rest is from radioactive decay. It’s been suggested that similar processes could produce enough heat inside a rogue planet to warm a subsurface ocean of water for billions of years which is plenty of time for life to emerge and evolve.

Even with this kind of heat from the core though, a world like this would probably need a surface layer of ice about several kilometers thick to be able to act as insulation. There is another potential way to insulate a rogue planet which is having a super thick atmosphere. A hydrogen rich atmosphere about 10-100 times thicker than ours could insulate a rogue planet. Rogue planets maybe better suited to retain these atmospheres than ones in so called habitable zones around stars. That is because solar radiation can blast that sort of atmosphere away.

It is also possible that rogue planet could get a temperature boost from a mechanism called tidal heating. Essentially gravity warms up two orbiting bodies for the same reason that causes tides. The differences in gravity felt by different parts of the worlds makes them squash and stretch which results in large amount of friction. Here the tidal heating can cause by the nearby moons that the rogue planets could have orbiting around them.

Before we get too excited about the possibility of life on these wandering worlds, it is worth noting that it is really hard to imagine anything more complex than micro organisms on these rogue planets. That is because these heating mechanisms give nowhere near as much energy as direct star-light like the Earth gets from Sun.