16 PSYCHE: The Metal Asteroid That Was Once The Core Of An Ancient Planet 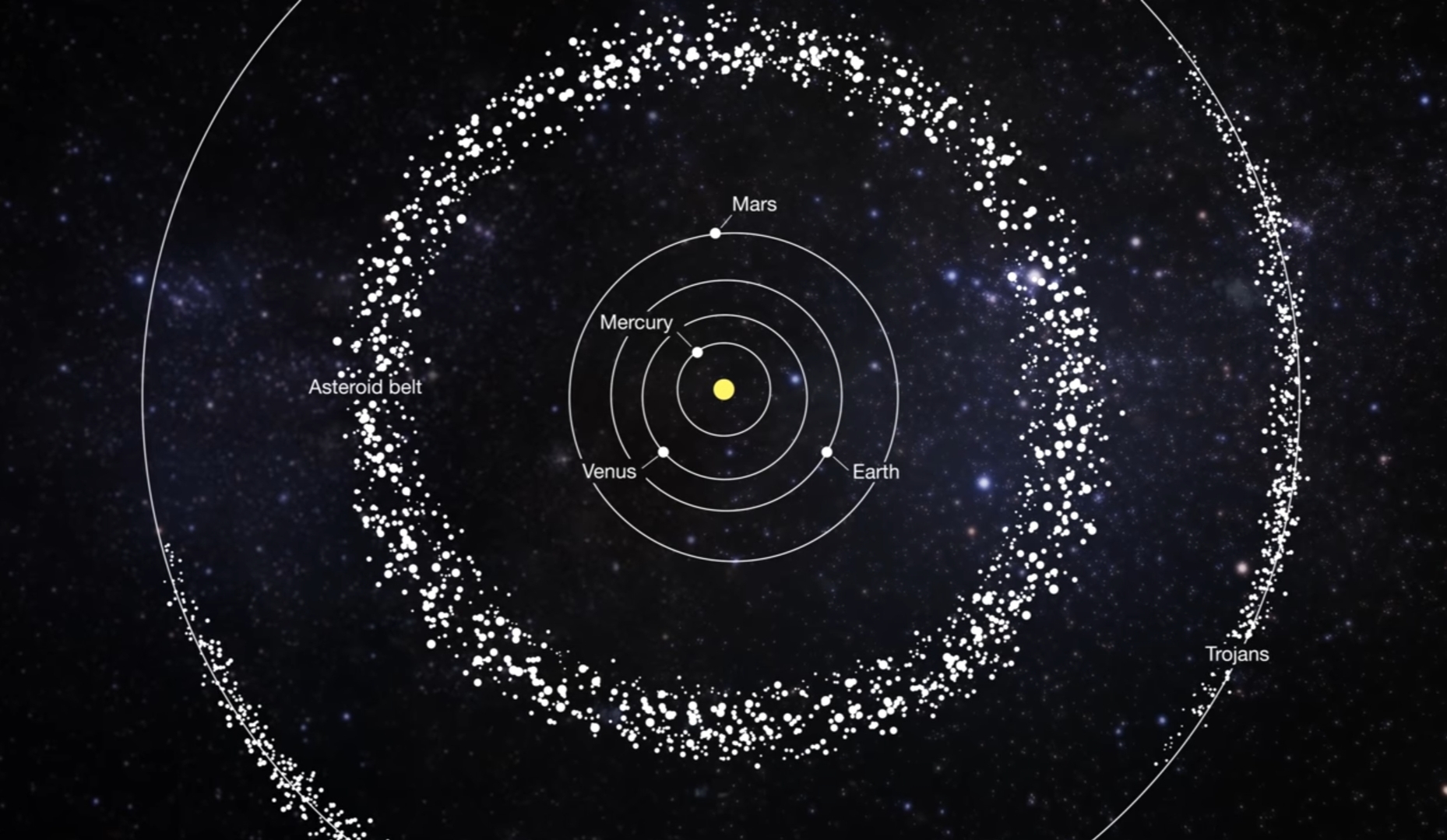 The Asteroid Belt which is a region of space that is populated by millions of mysterious objects that were left over from the dawn of solar system. Asteroid Belt can be located scattered across a vast area between the orbits of Mars and Jupiter. It mainly consists of rocky asteroids ranging in size from a grain of sand to boulders that are as big as house. There are also much larger bodies lurking out there such as the bright asteroid Vesta or the dwarf planet Ceres. However one of the most intriguing objects within the asteroid belt is a world that scientists say could be the exposed core of an ancient planet that was violently destroyed billions of years ago. 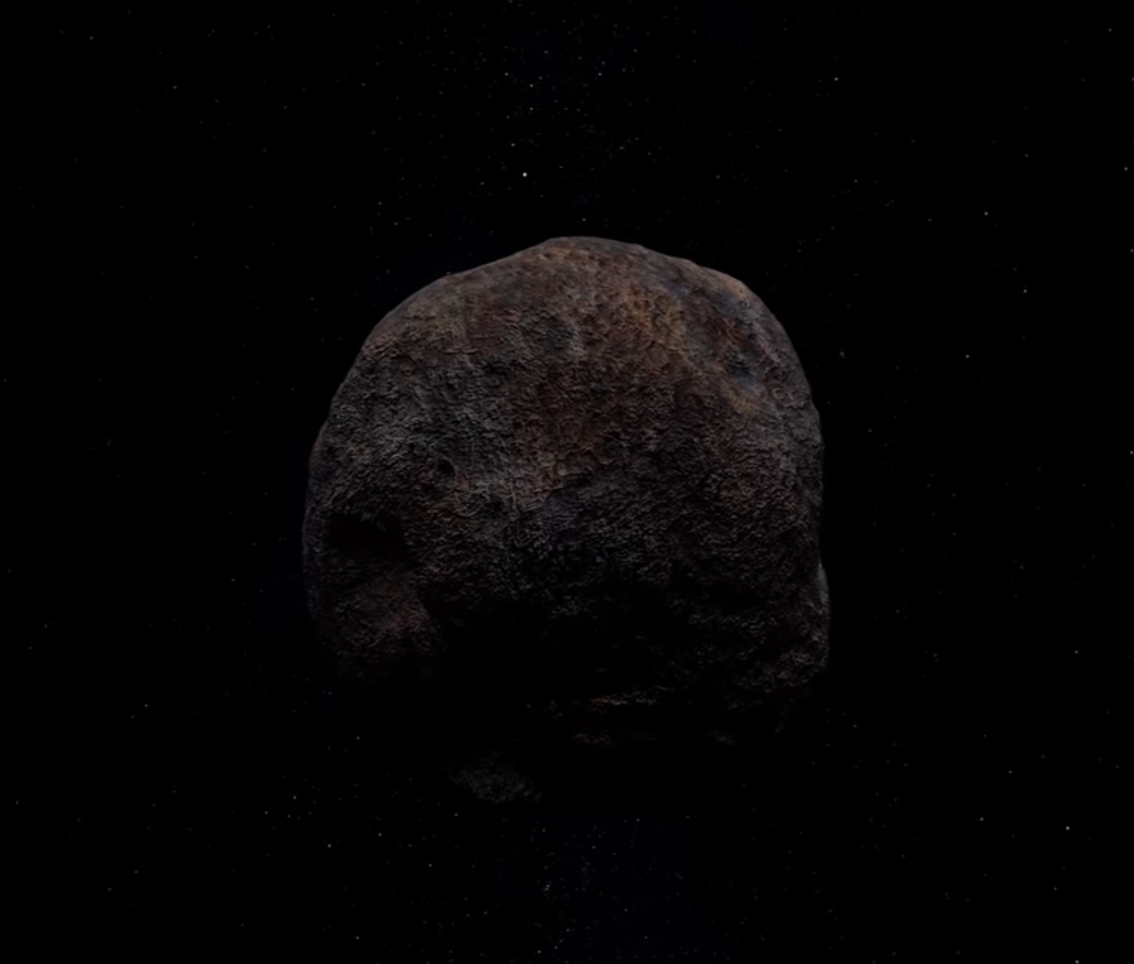 This is 16 PSYCHE, a giant asteroid that according to radar observations is comprised mostly of iron and nickel which makes it similar to Earth’s core. Named after the mythological Greek Nymph who became the wife of Cupid, 16 PSYCHE is classed as a rare metallic or M type asteroid. This asteroid is currently the largest of all M types known so far. 16 PSYCHE measures at about 140 miles or 225 kilometers in diameter.

At it’s closest point, it is around 2.5 astronomical units from Earth and takes about 5 Earth years to complete one orbit of the Sun. But one day on 16 PSYCHE lasts only a bit over 4 hours due to it’s rapid rotation. Based on the little information that we have on 16 PSYCHE, some scientists have suggested that this mysterious asteroid could be the remnant core of a planet that existed 4.6 billion years ago and was possibly as large as our red neighbor Mars.

The ancient planet may have been smashed apart in a series of cataclysmic collisions during the very early stages of the solar system. These collisions might have resulted in removal of rocky outer layers and leaving only the metal rich core floating through the vacuum of space. If 16 PSYCHE is the core of the destroyed planet, then it could offer a unique window into the building blocks of planetary formation and history of the solar system.

Although we know surprising amount about what lies at the center of Earth, 16 PSYCHE provides a possible opportunity to directly study the core of a stripped back rocky world. In 2022 NASA is planning on launching a spacecraft that will investigate this mysterious object up-close. The PSYCHE mission spacecraft will arrive at the metallic asteroid in 2026 and continue to orbit it for 21 months while mapping and studying it’s bizarre surface with a main goal of determining whether it is indeed the core of an ancient planet.