Earth Has Captured A New Moon?

With so many asteroids hurtling around solar system, it is hard to believe that Earth has only one moon. When we look at the outer solar system, the gas giants have a lot more moons. Some of these moons are regular and a lot of them are irregular ones. Many of them are called irregular because they follow distant, inclined and eccentric orbits. The main reason behind these unusual orbits is that the irregular moons are mainly captured objects. They are the asteroids that were orbiting the Sun before they approach too close to a planet and got captured by the planets gravity.

So, what about Earth? well we kind of know that Earth now has a second moon which is called 2020 CD3. But it probably is not worthwhile trying to spot this one in the sky because it is tiny, only 2 to 4 meters across and is also very dark. It is a type of asteroid known as a C type or Carbonaceous asteroid, these type of asteroids are dark as wet asphalt. This moon, like a irregular moon of outer planets is a captured asteroid that has been pulled into orbit around the Earth. It was probably captured as recently as 2017.

Although, before you flaunt the idea of Earth having two satellites, it seems that this is only a temporary relationship. Astronomers are expecting it to escape the Earth’s gravity by April 2020. This is due to it’s chaotic orbit, it never really got settled into a stable orbit and so will be ejected again in just few months if not by April 2020. 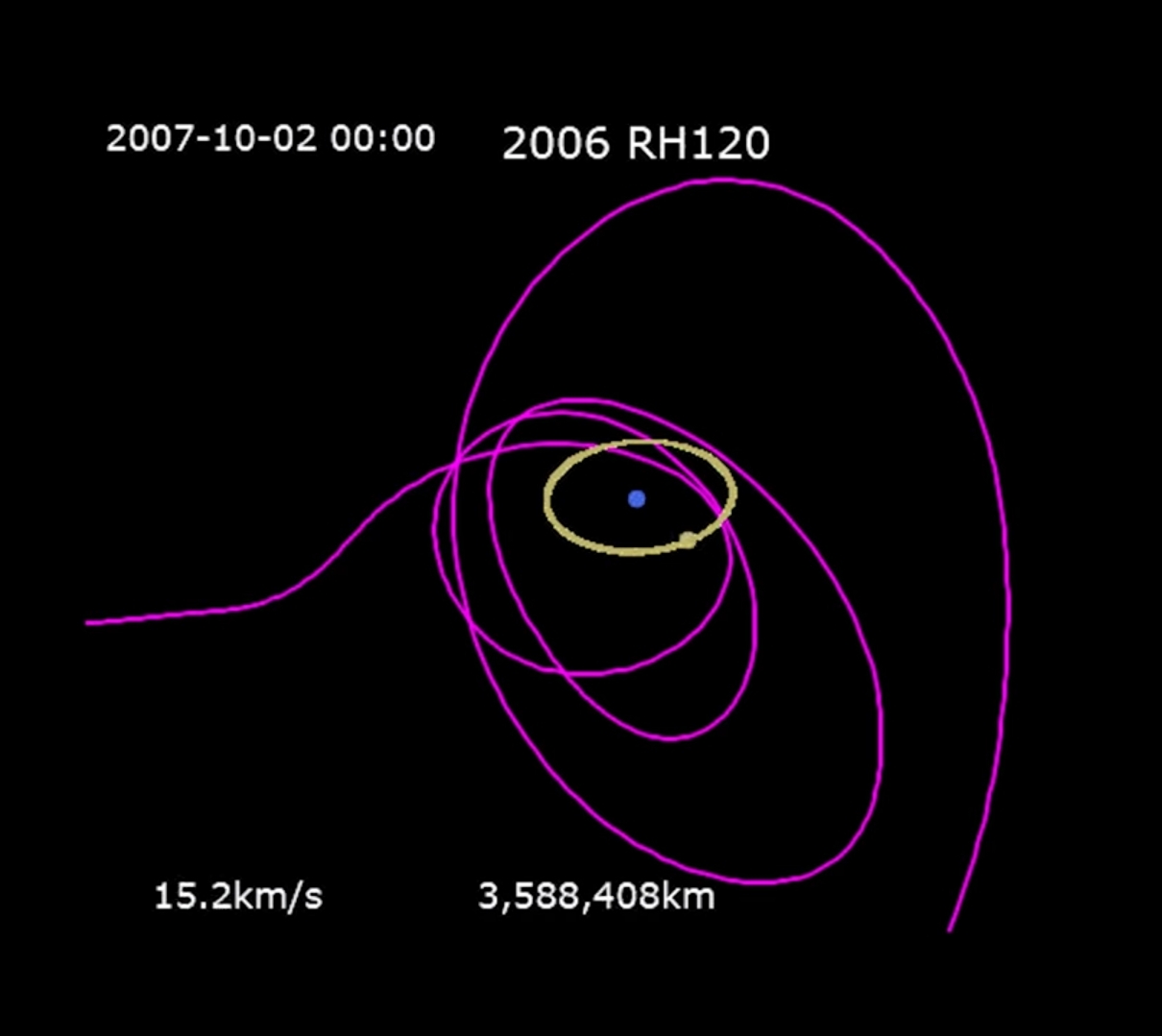 Very similar thing happened in 2006 with an asteroid called RH120, where Earth has a second moon for just short of a a year before again it was ejected. Just like back then, when 2020 CD3 asteroid leaves Earth’s orbit, we will be back to just one natural satellite. 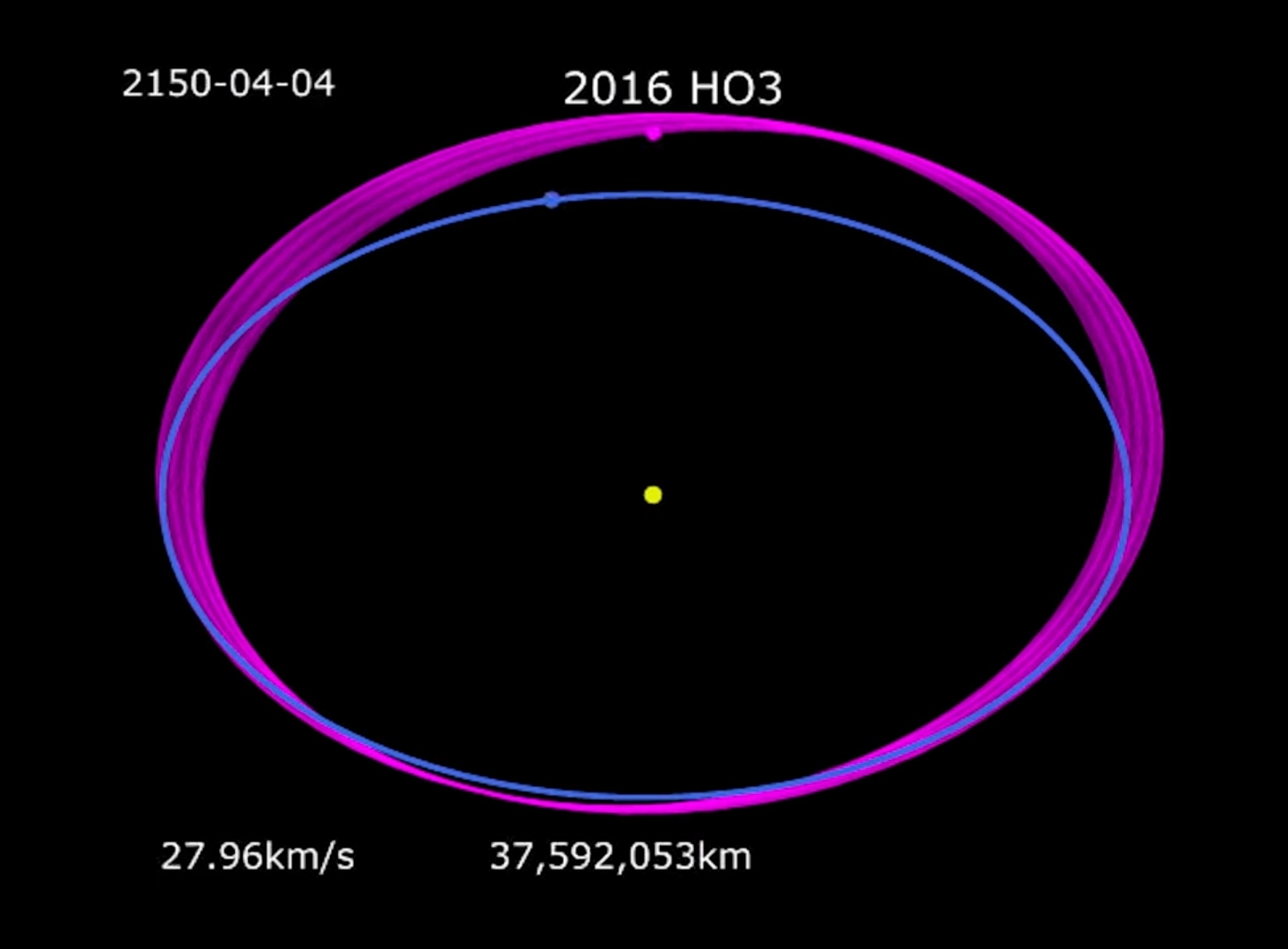 At some point of it’s orbit, it is ahead of the Earth and 6 months later it falls behind the Earth, this is something which is known as a Quasi-satellite and Earth has 5 of them that we know of. These satellites circle the Earth and are even influenced by it’s gravity but without truly being in orbit and so unfortunately they are not and cannot be classified as true moons.