How Would It Be To Live On A Habitable Exoplanet? 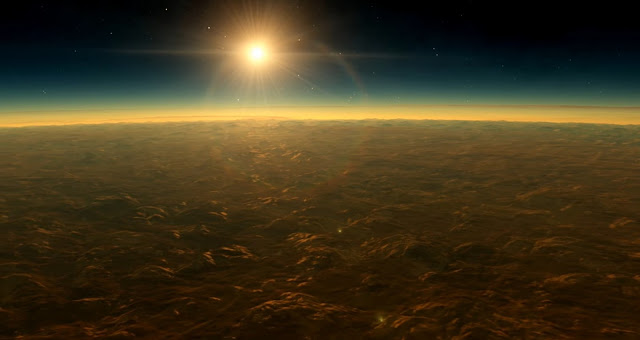 So let’s take a look at probably the most promising world which is Kepler-452b, it is an exoplanet 1400 light years away from the Earth which means it is 1400 years in the past from our point of view, in other words it is 13.3 quadrillion kilometers away which means that even Voyagers 1&2 which are one of the fastest machines humans have made would take over 2 million years to get to Kepler-452b, so now we know why we are not going there anytime soon, but let’s leave that aside and check the planet out and see what would it be like to live on it. Kepler-452b is orbiting a star which is very similar to our Sun, it is a G type star and it has about the same mass as our some does but it is a bit larger and more luminous than our Sun is. 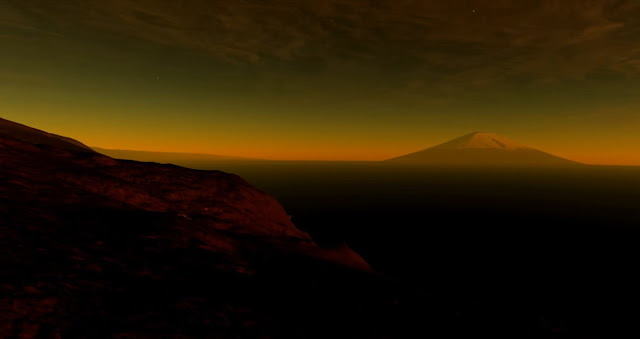 The exoplanet Kepler-452b is orbiting at an almost identical distance the Earth does orbit to Sun, also the planet’s radius is 1.5 times larger and the planet is 5 times more massive than the Earth which is actually normal for it’s radius, so all these similarities led to Kepler-452b being called Earth 2.0 or it’s cousin. It is really quite bizarre that we found a planet in such a similar scenario in which our home planet is, so if there was a human colony there they would likely be living relatively very nicely but the planet is just massive enough that it’s surface gravity is double that of the Earth’s which would mean that people living there would be double the weight so moving around would a bit hard for them, it would be like they always carry around a copy of themselves and this would make everyone’s muscles on the planet very sore and their bones would also suffer greatly as they would need to carry an unusually more amount of weight all the time, in general this would lead to all kinds of problems and complications which would result in reduction of human lifespan for sure, that is unless humans there know how to solve these problems which likely would be the case in such a future, also as the humans go out they likely would always need to wear on some protection or an oxygen tank as we do not know yet if there is oxygen present in the planet’s atmosphere but even if there was, there is also a chance that there would be too much of some other chemicals that could kill us humans so likely we would either need to filter out the air or always wear oxygen tanks outside of the tanks. 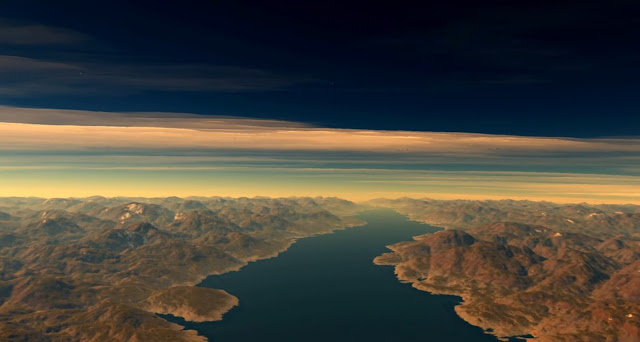 We also do not know the temperature of the planet but considering the distance of the planet to it’s parent star and considering it gets 10% more energy than the Earth does we can say it’s likely a bit hot there but not so hot that the water would evaporate and considering that water is one of the most common molecules in the universe this likely means that there are oceans there, so humans would just need to filter out water to use it, now how would this human colonies apply themselves is not unthinkable as humans have already successfully grown plants to consume in the International Space Station and by the time we colonize this planet we likely would perfect our terrariums and would always have something to eat while we are on the planet. The bases that would be on the planet would likely be not too lavish in the beginning but rather just enough to survive but as the time would go on humans would be able to use the natural resources of the planet and construct more safer and complex buildings. 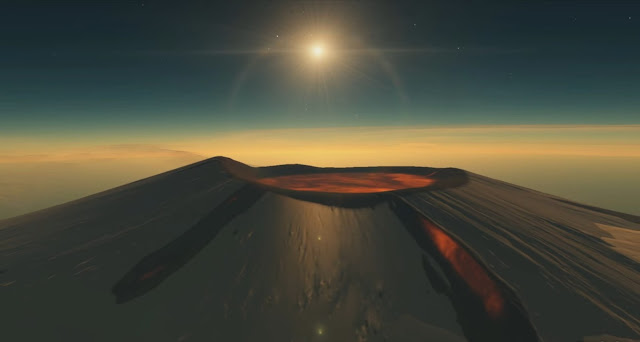 What is also good about this planet is that it likely has a strong magnetic field as it’s mass is 5 times more than than of the Earth’s but this could also mean that the planet could be more geologically active, so there would be bigger chance of a volcano erupting but the planet would be protected from the solar winds. There is also a slight chance that humans there would encounter another living organism but it might be just microscopic, but if it is not just microscopic and it is complex then either we would be in peace with them which there is a chance that there could be the case they would mind there own business not interfering and we would do the same as well, but there is also a chance of us killing them probably by spreading some of our bacteria and viruses onto them or they would kill us if they spread something similar onto us, so overall it seems that it would not be that bad to live on Kepler-452b, but there also would be lots of predictable and unpredictable obstacles to overcome and that is if we ever get there.