What Would Happen To Planet Earth If The Sun Dies? 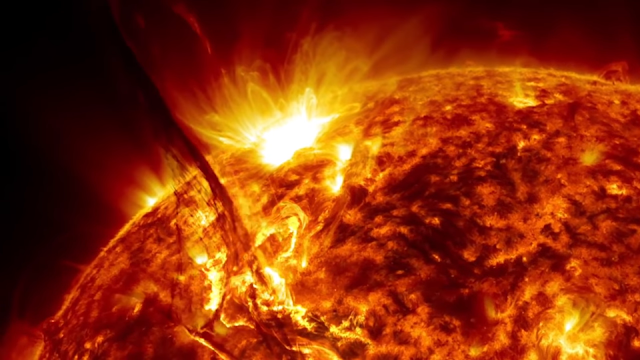 Our galaxy which is the Milky way is estimated to contain more than 100 billion stars, many of which can be seen glistening away in the night sky, but stars just like everything else do not last forever and eventually the intense reaction that causes a star to burn will stop. The Sun was born roughly 4.6 billion years ago and without it’s heat and light nothing on Earth would exist, every second it consumes more than 600 million tons of hydrogen and converts it into helium which is a process known as nuclear fusion.

Sun is currently halfway through it’s most stable path of it’s life cycle and is classified as a main sequence star but just like all other stars out there in the night sky the Sun has limited amount of fuel which means eventually it will die. However long before our star disappears, life on our planet will be faced with it’s greatest ever threat which is an aging Sun.

Every billion years or so the Sun’s luminosity increases by around 10% and this means that the Earth will become continuously hotter and brighter as the Sun gets older, many scientists have estimated that in one billion years from now on average the temperature of Earth could be around 70 degree celsius and if they are correct then over the time animals and plants life would likely perish due to the increased heat and as the heat continues to increase around 2 billion years from now the oceans, seas, rivers and lakes would slowly evaporate into the atmosphere causing a greenhouse effect to occur and the surface of Earth would become a desert world. 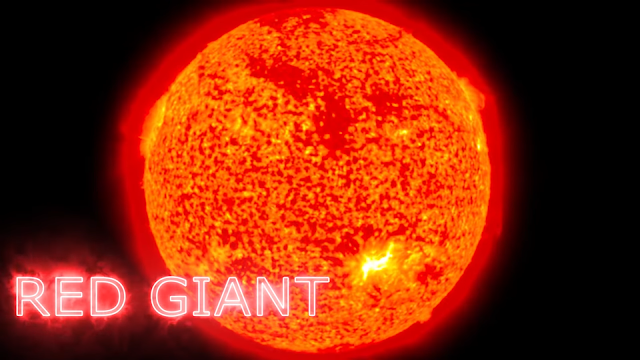 The Sun has not finished yet and around 4.5 billion years from now it will have used up it’s core hydrogen supply and it would start to burn helium instead, this will cause the outer regions of the Sun to swell and expand outwards into the solar system and because of this the Sun would be no longer a sequence star but now would be classed as Red Giant. The expansion of the Red Giant would be devastating for the inner planets Mercury and Venus as they would be vaporized by Sun’s extreme heat as it is expanding.

The Earth at this point will either share the same fate or will be so close to the Red Giant that it would be burnt to a crisp may be resembling something like today’s Mercury. The outer planets of the solar system would warm up and on moons like Europa it;s miles thick icy crust would melt into a liquid under the heat of the Red Giant that is now 20 times larger than the Sun we see from the Earth today. 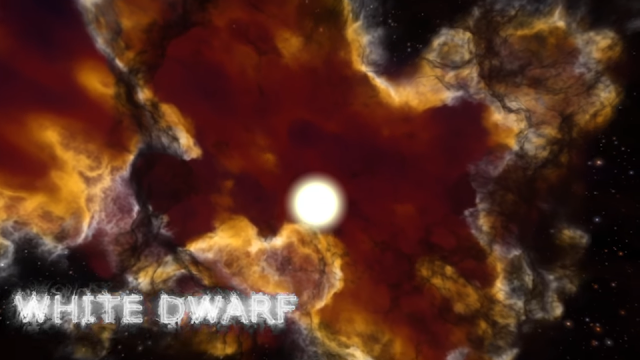 When the Sun’s supply of helium is nearly depleted it will become completely unstable and starts a series of thermal pulses, within time these pulsations would blast away it’s outer layer until all that is left is an object about the size of Earth called a White Dwarf. Surrounding the White Dwarf will be a planetary nebula that could be visible for any civilization existing within a few hundred light years of our former stellar neighborhood. The White Dwarf at the center of planetary nebula which was once our mighty Sun would slowly cool and fade until it becomes cold and dark and that would be the true end of our Sun which would never shine ever again.