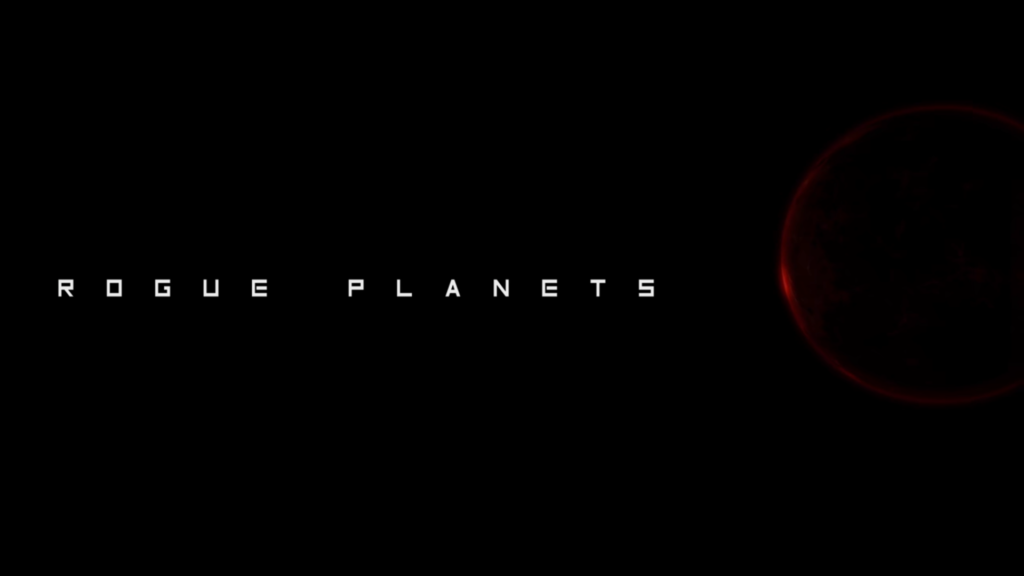 Our galaxy is full of mysterious worlds, some are Earth like and may have the right conditions for life as we know it, while others are hellish and orbit so close to their star that they are being ripped apart, there are also icy planets that are completely frozen at the edge of the space, dead worlds that orbit ancient exploded stars and gas giant that experience ferocious wind speeds of above 5000 miles per hour but some of the strangest worlds ever discovered are known as Rogue Planets. Rogue planets are huge objects that wonder alone through the darkness of interstellar space, untouched and free of a parent star.

Not much is known about how these planets come to exist but scientists threorise that they are either failed stars or planets that have been ejected from a planetary system after an encounter with another world. Rogue planets normally glow because of the heat of their formation but once they cool down they disappear into the darkness which makes them extremely difficult to detect and observe. Around 19 potential rogue planets have been identified, 2 of which have been confirmed, however scientists think that there could be billions of these mysterious dark worlds drifting through with the Milky Way galaxy.

PSO J318.5-22 is a confirmed rogue planet that was discovered back in october 2013, this free floating world is a distant gas giant that exists around 80 light years away from Earth and is around 6.5 times the mass of Jupiter, it is believed to have layers of clouds that are made up of hot dust and molten metal within the estimated internal temperature of 800 degrees Celsius, but what makes this planet extra strange is that it is only formed around 12 million years ago which makes it a new born planet. How such a young world became a rogue planet is still a mystery but scientists think that it may have been knocked out it’s planetary system soon after it was formed by a larger object. 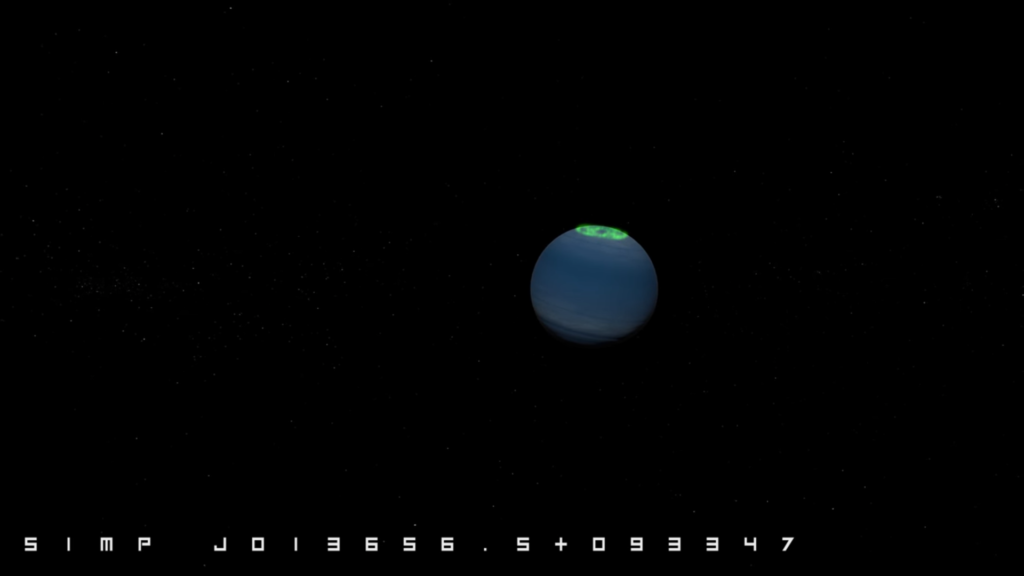 A more recent candidate for a rogue planet status is a world named SIMP J013656.5+093347 which was originally believed to be a failed star known as a brown dwarf but is now more likely a very large gas planet, this free wondering world is around 20 light years away from the Earth and has 12.7 times more mass than Jupiter placing it right on the boundary between a planet and a failed star, this rogue world also has incredibly powerful magnetic field that is around 4 million times stronger than the Earth’s and generates a spectacular aurora. 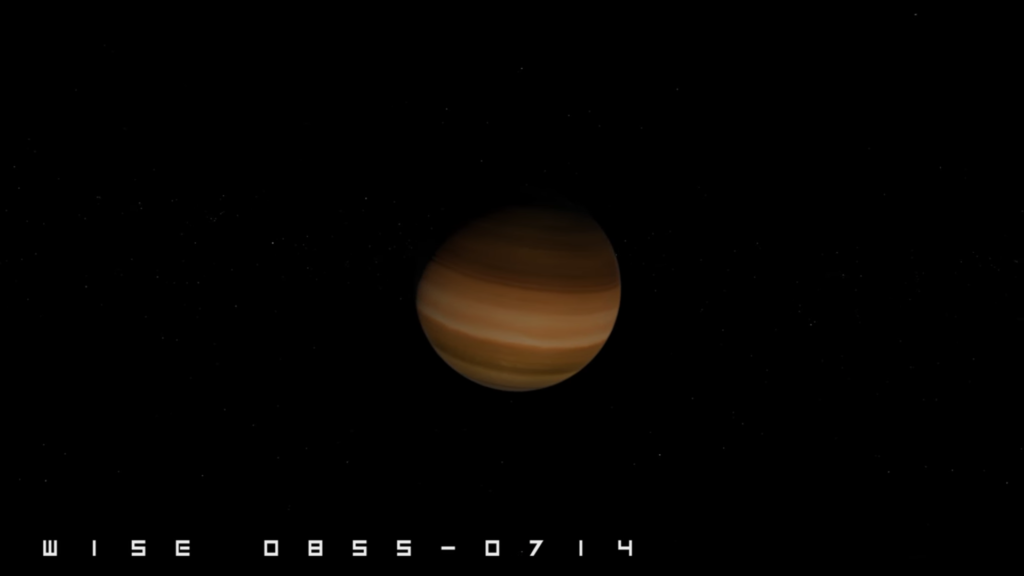 The closest potential rogue planet has been named WISE 0855-0714 and can be found only 7.1 light years away from the Earth, this strange object is estimated to be about 3 to 10 times the mass of Jupiter and could be a giant gas planet that was ejected from it’s planetary system, however scientists think that it is more likely a brown dwarf as they are more common throughout the galaxy but due to it’s low mass this mysterious object could be the closest free floating world discovered so far.

While potentially billions of rogue planets are drifting through with the Milky Way galaxy the possibility of one entering our solar system is unlikely, however there are theories that suggest it might have already happened, trying to find these elusive wondering worlds is like trying to find a niddle in a hair stack but as the astronomers continue their search the mystery of rogue planets will slowly be unraveled.