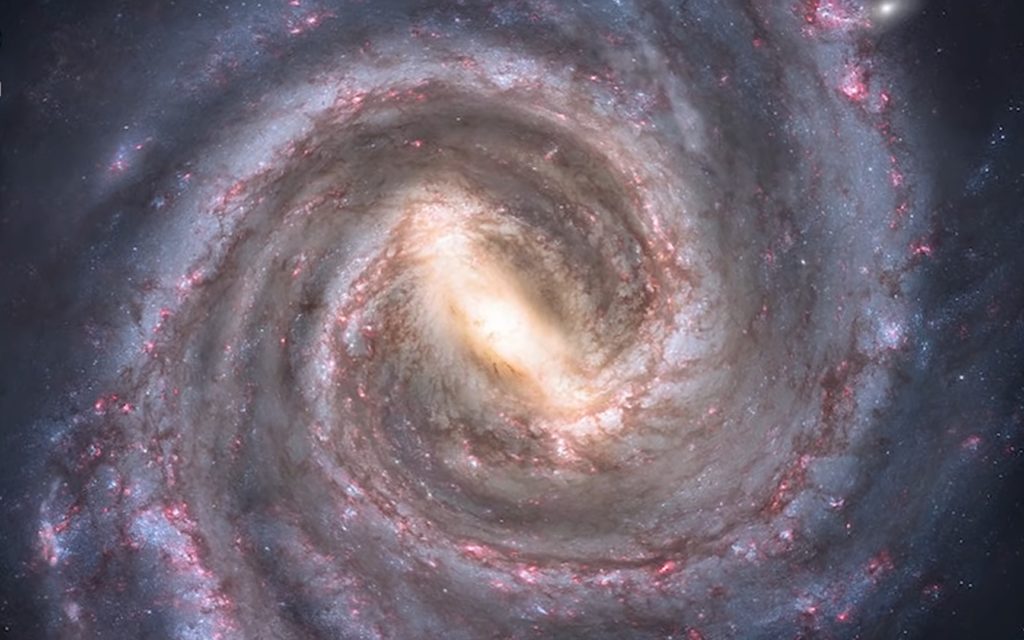 The Milky Way Galaxy is an incredible 13 billion year old formation of billions of stars and planets, along with moons, asteroids, comets and plenty of other fascinating things. All of this celestial beauty spans in estimated area of around 120,000 light years and most importantly to us, this galaxy is the birth place of our solar system. So, let’s take a look at 5 incredible facts about this mighty system we call The Milky Way Galaxy.

1. Exoplanets are the planets which exist beyond our solar system and they come in all kinds of different sizes, but the most interesting ones are those that are found orbiting a star within the habitable zone. 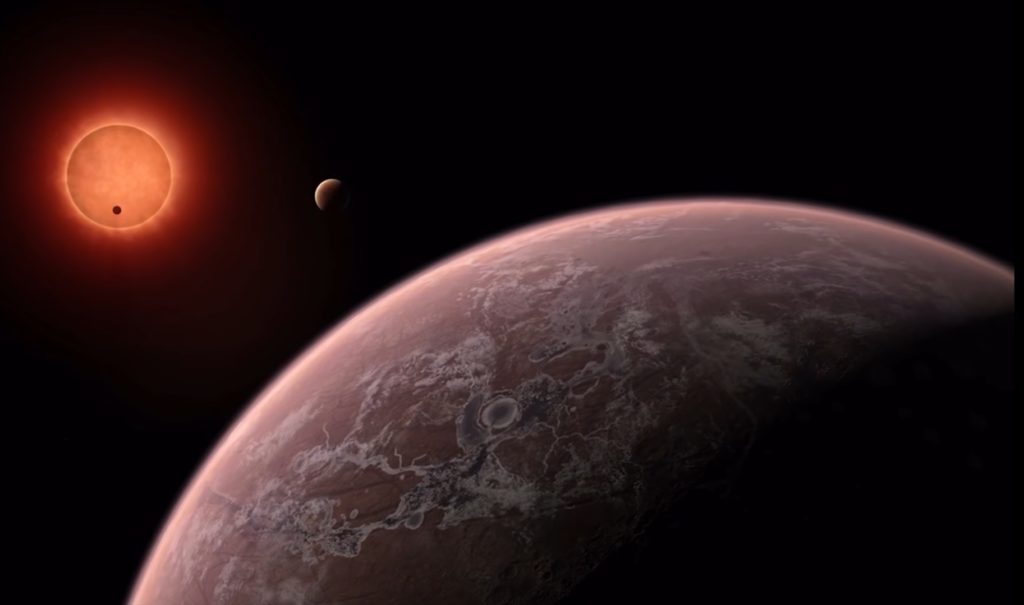 According to NASA the Milky Way Galaxy is estimated to have tens of billions of these type of planets and even more exciting is that many of them could be small rocky Earth like planets that might have a life similar to ours.

2. Our entire solar system orbits around the Sun in some way but the Sun orbits around the center of the Milky Way Galaxy which is so massive that it takes estimated 250 million years for the Sun to make one complete orbit and this is known as galactic year or cosmic year. 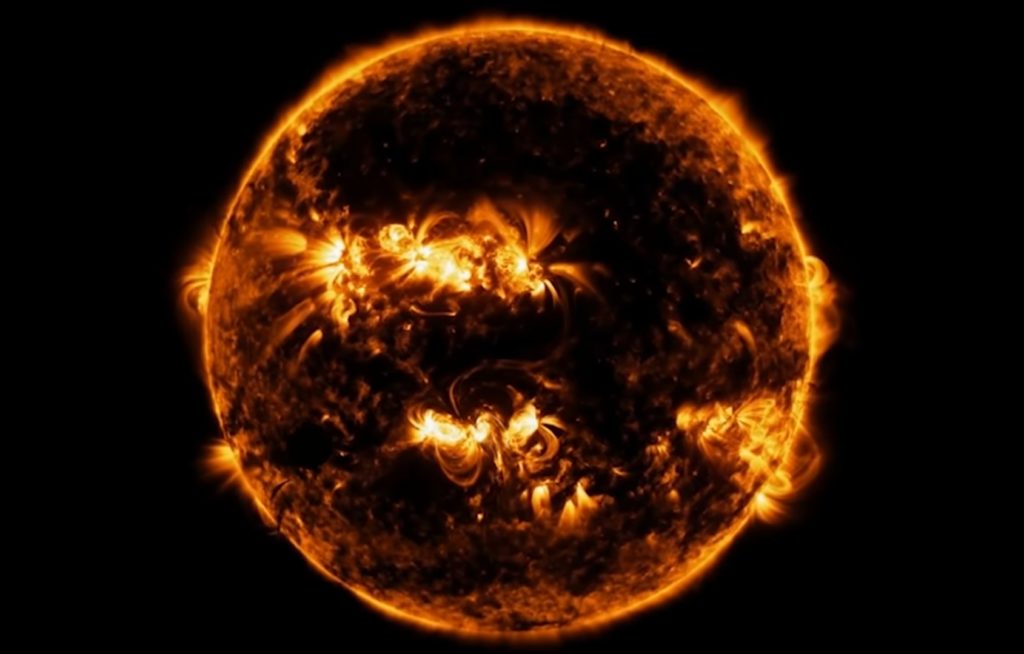 Some studies have even suggested that because of this consistant movement around the galaxy’s center, our solar system might periodically run into some life destroying situations like massive asteroids or comets being forced into a collision course with the inner planets.

But if we could see the entire galaxy from a side view we would notice that it is actually warped in shape, scientists believe that this warping is actually caused by Milky Way’s 2 neighboring galaxies the large and small Magellanic clouds. This pair of smaller orbiting galaxies are known as satellites and appear to be interacting with Milky Way’s mysterious dark matter which result in this magnificent warped spiral effect.

4. Milky Way galaxy is a galactic cannibal, because it has gained it’s massive size by eating up smaller galaxies over billions of years. Within the far reaches of the Milky Way shell, study suggests that left over stars from previous acts of galactic cannibalism can even be found. 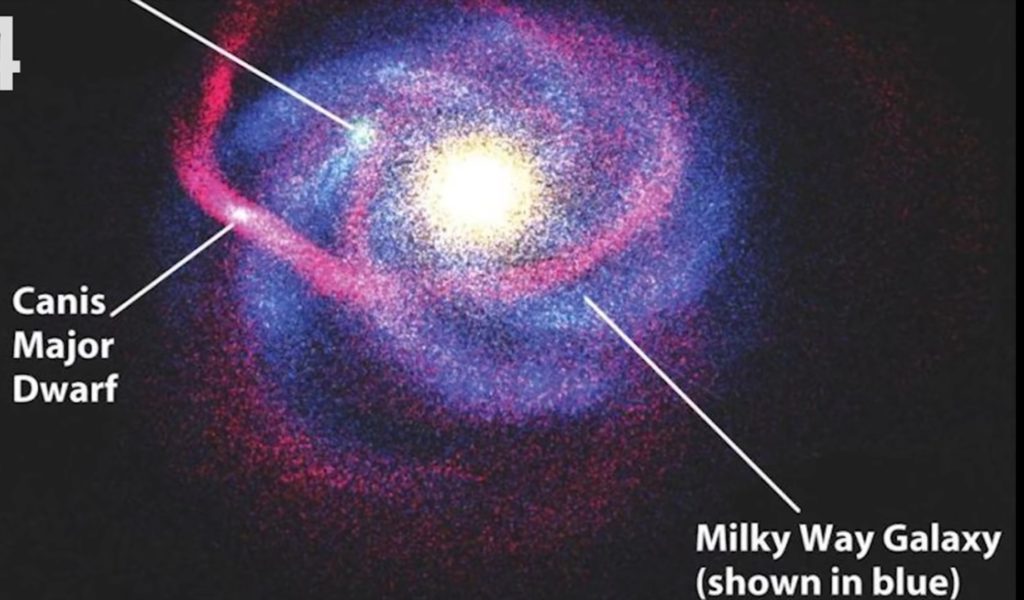 Currently the Canis Major Dwarf galaxy which is the closest to us is being added to Milky Way’s disk. This kind of galactic cannibalism is thought to occur because of tidal gravitational interactions resulting in the 2 galaxies colliding and becoming one.

5. Much like other large galaxies the Milky Way Galaxy has a super-massive black hole located at it’s center which is around 26,000 light years away from the Earth. 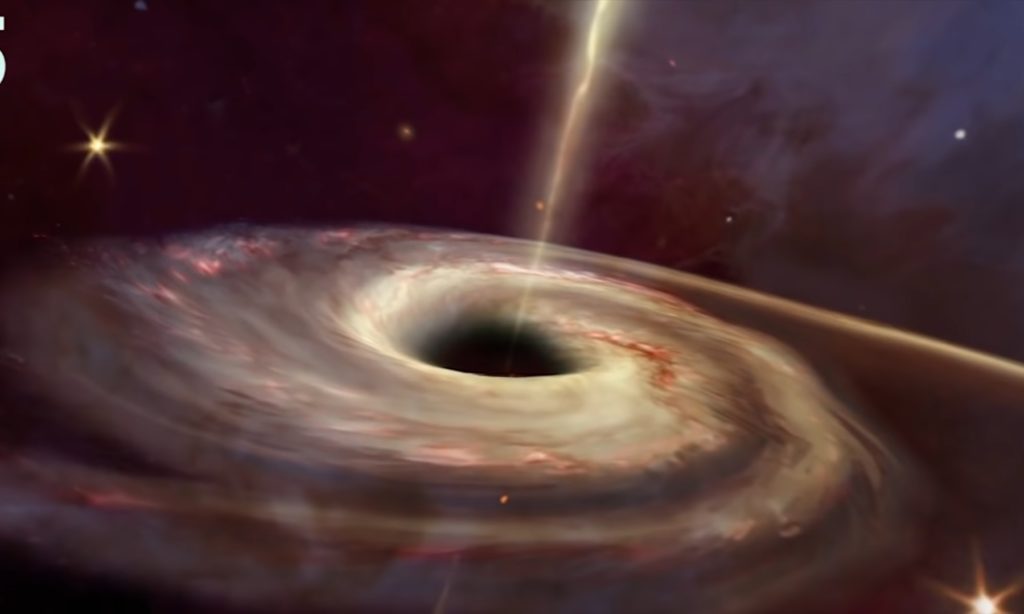 The black hole that lurks at the center is believed to be 14 million miles across and was detected by massive source of radio waves. Observations of nearby galaxies have revealed that super-massive black holes are not uncommonly found within galactic centers but the formation of such large black holes and how they affect the evolution of galaxies is still not fully understood.