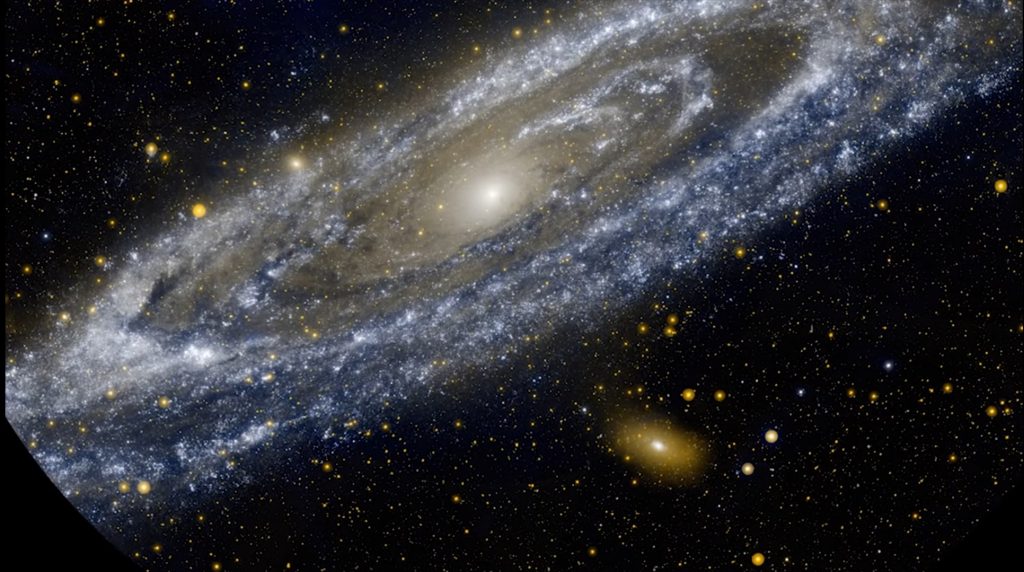 The Andromeda galaxy is a spiral galaxy which is approximately 2.5 million light years away from the Earth. This galaxy is the nearest major galaxy to the Milky Way galaxy which is home to our solar system and it gets it’s name from the area of the sky in which it appears, the constellation of Andromeda, which was named after the Greek mythological princess Andromeda. So, next time when you look up at the night sky and see the distant glimmer of the extra-galactic stars, remember following 5 fascinating facts about the Andromeda galaxy. 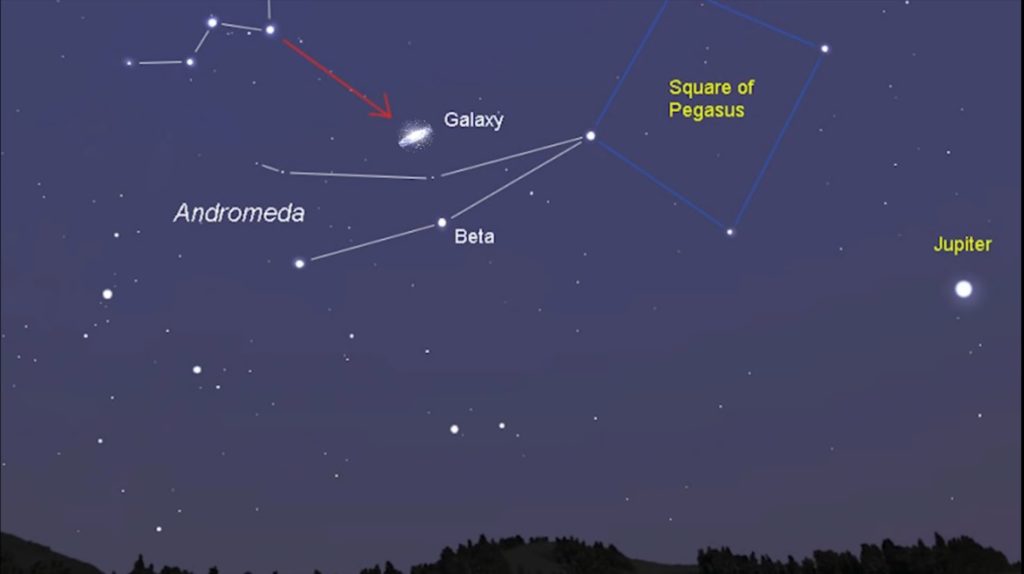 1. Andromeda galaxy can even be seen with an unaided eye, which means that this galaxy has been known to human kind since ancient times. On a clear night with little night pollution, it can be seen as a diffuse blur, with the central region clearly visible through a good pair of binoculars. Larger telescopes provide even more spectacular views of this impressive galaxy. 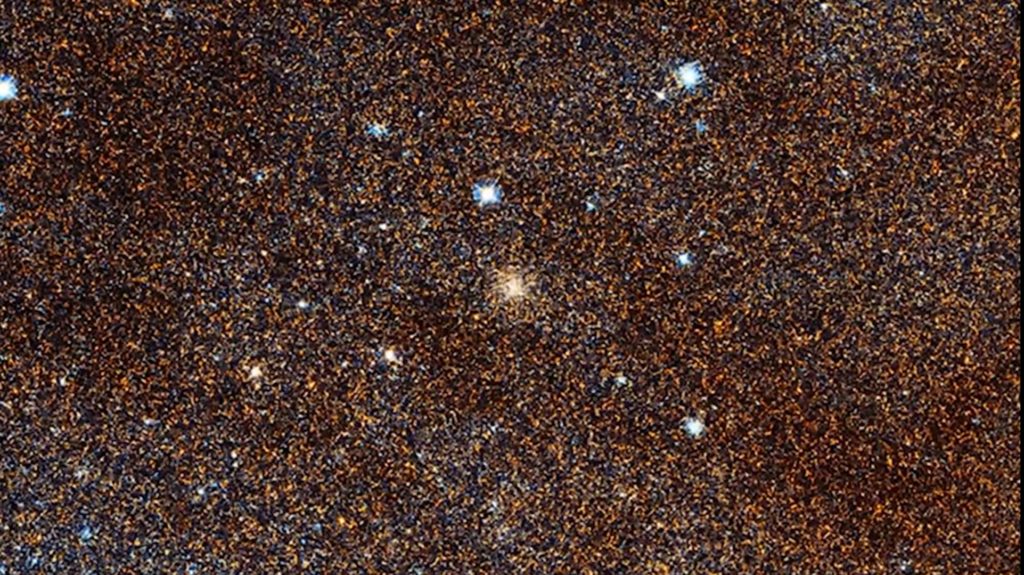 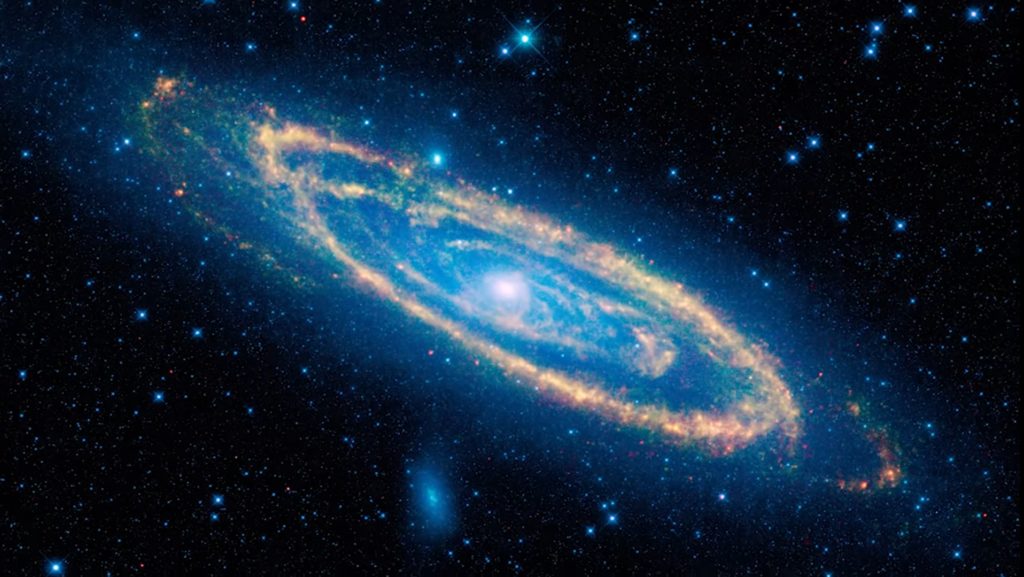 3. Because Andromeda is so visible on a clear night, astronomers have studied it’s history for decades. This galaxy is estimated to have been born 10 billion years ago out of the merger of many smaller proto galaxies and then around 8 billion years ago it collided with another galaxy to form the giant that we see today. 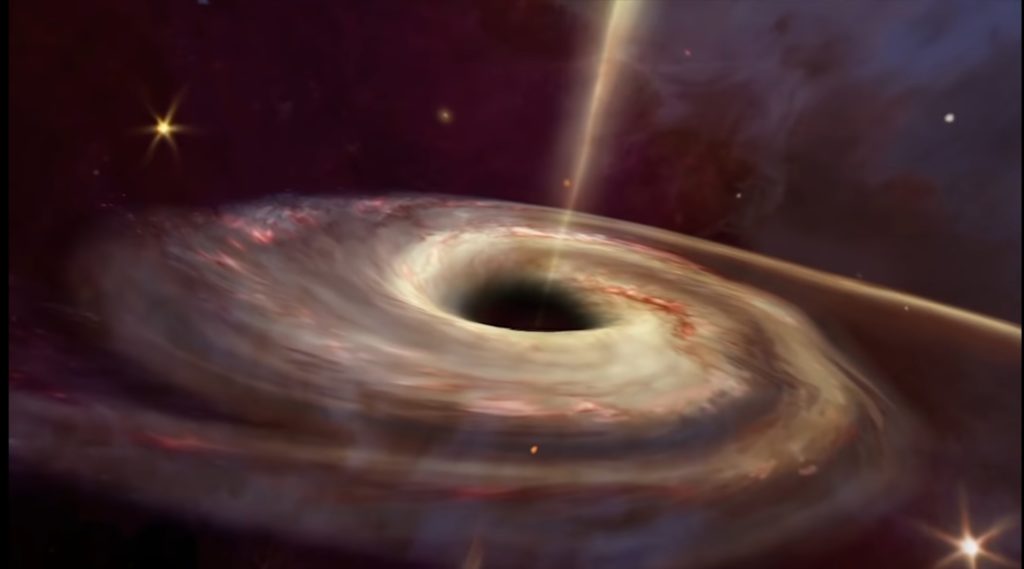 4. Like our own galaxy, there is also a super-massive black hole at the center of Andromeda galaxy, with two others possibly orbiting as a binary with a mass around 140 million times that of the Sun. Dozens of smaller black holes are also believed to lie in the center and many more have been picked out by the Chandra X-ray observatory through out the galaxy.

5. Our neighboring galactic bully is on another collision course, but this time with our very own Milky Way galaxy. Both the Milky Way and Andromeda are moving towards each other at a rate of 75 miles a second, when the collision has been completed, they will merge to form a giant elliptical galaxy. However, this collision is estimated to happen in around 3.75 billion years from now.