HYGIEA The Smallest Dwarf Planet To Be Confirmed 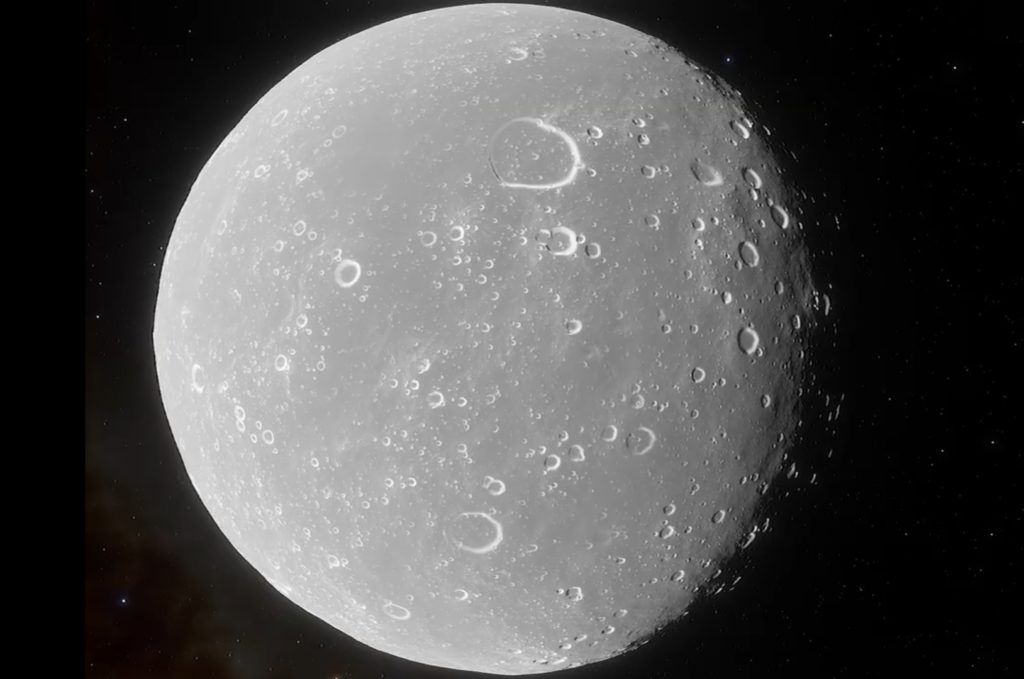 Hygiea is still qualified as the fourth largest rock in the asteroid belt between planets Mars and Jupiter, but recent observations reveal a more spherical world. According to the International Astronomical Union, there are four requirements that an object has to meet in order to be called Dwarf Planet. The requirements are,

1. It has to be in orbit around the Sun.

2. Object should not be a satellite of any planet or moon.

3. It has to clear other objects out of it’s orbit.

4. Should be large enough to have become rounded by it’s own gravity.

The entire main Asteroid Belt meets the first 3 requirements, but looks like Hygiea meets all four now. Recent high resolution images taken by the European Southern Observatory’s very large telescope reveal that the Hygiea has a spherical shape and this should qualify it as a dwarf planet. Asteroids come in a variety of shapes but the spherical shape proves that the dwarf planet has enough mass for it’s gravity to pull the matter into spherical rock. Until now, scientists thought that the Hygiea is chunk of rock with diameters of 500 kilometers one wat and 350 kilometers other way. But new measurements estimate it’s diameter is just over 430 kilometers which is less than 1/5th the width of it’s cousin Pluto which has a diameter of about 2400 kilometers. Another surprise is that the astronomers were expecting to find a huge impact crater on the surface of Hygiea but they found none. 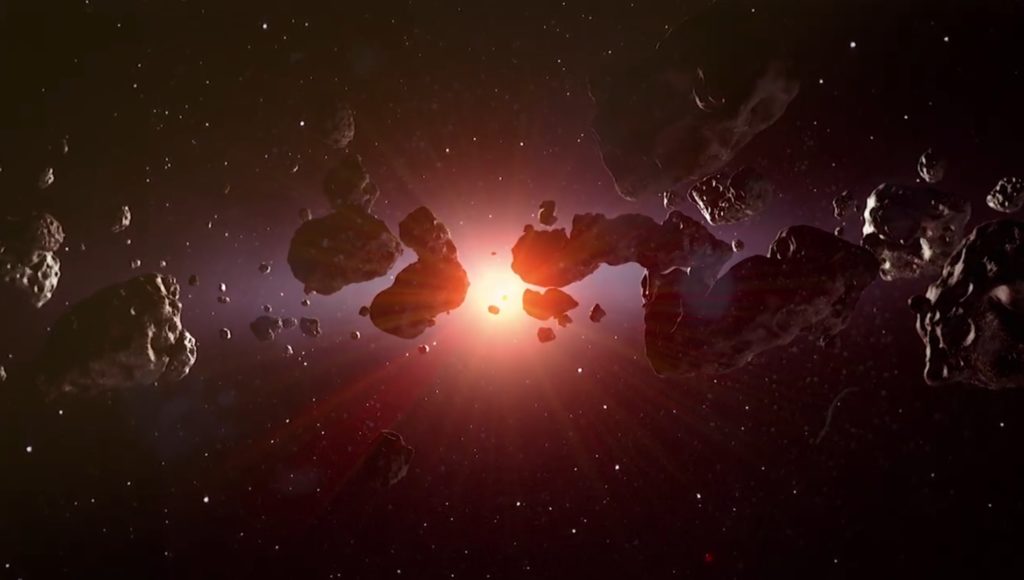 The impact was thought to be the result of an asteroid impact that created more space rocks to share Hugiea’s orbit. There are around 7000 small objects of several compositions sharing Hygiea’s orbit and because Hygiea is the largest body in this group, the space rocks are collectively called The Hygiea Family. Scientists think the family formed about 2 billion years ago when a large asteroid broke Hygiea up into thousands of pieces. Something similar happened to Vesta to create the Vesta family and Vesta has the impact scars to show for it. However, before the International Astronomical Union can officially upgrade Hygiea to Dwarf Planet status they will review all the evidences and take votes.