Could There Be A Black Hole In Our Solar System? 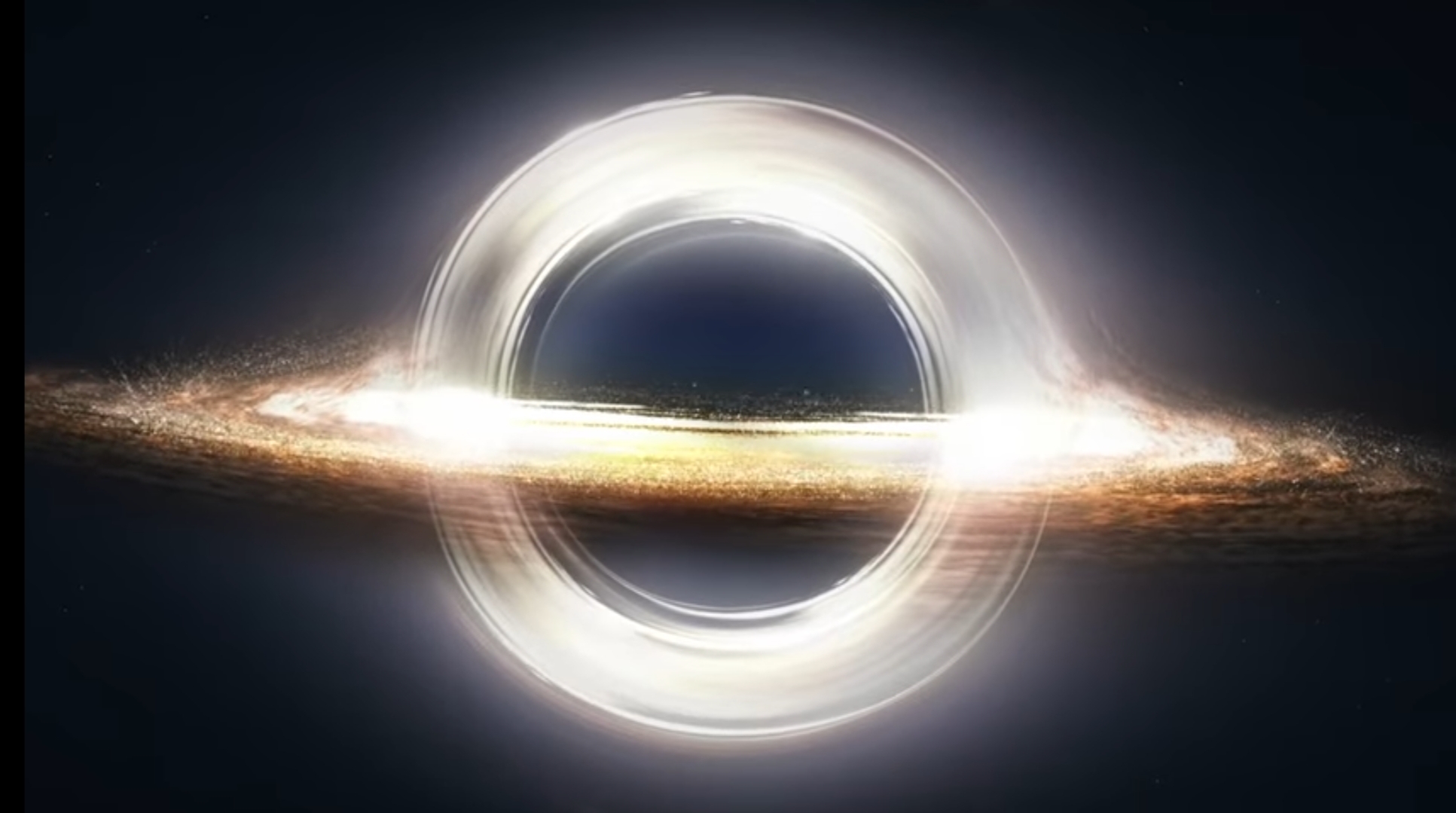 Black holes are some of the most destructive and violent objects in the universe. They have the ability to warp space, time and rip entire stars to pieces. So what if we tell you that there could be a black hole lurking in our very own solar system?

There is no need to freak out, because our planet is not about to get sucked up and reappear in another galaxy. If there is a black hole, it is at least 20 times farther from Earth than the farthest planet Neptune in a distant region of our solar system called the extended Kuiper Belt. This belt is home to billions of icy objects like comets and asteroids. In 2016 astronomers noticed that some of them have highly unusual orbits. 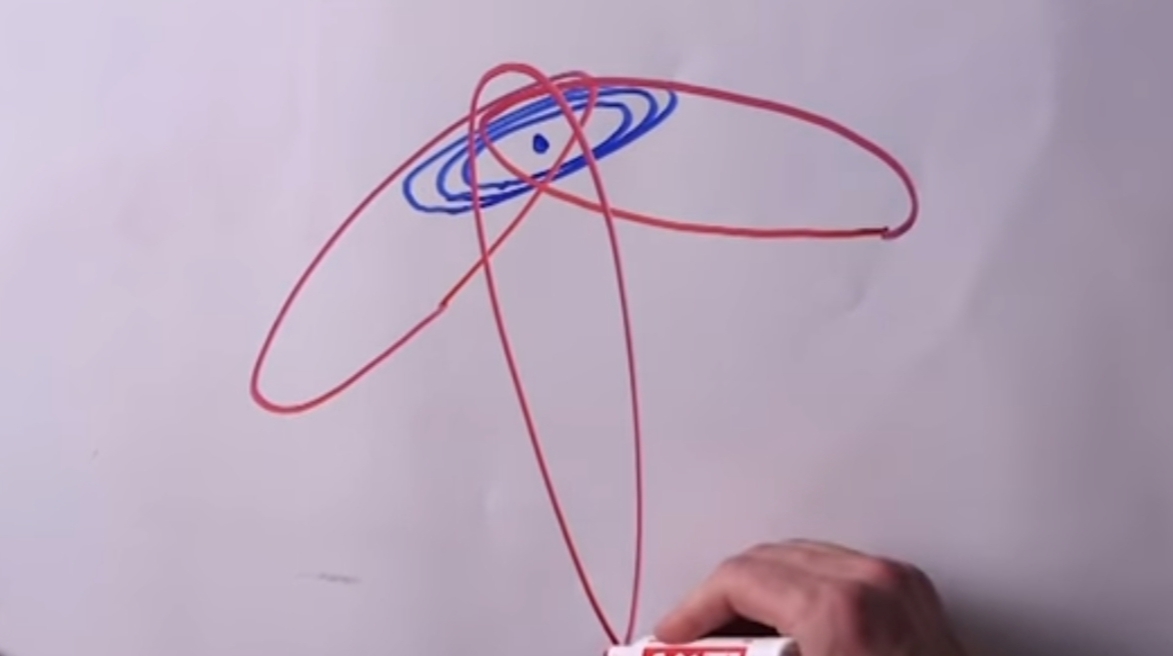 Of course if they were to confirm this discovery it would be ground breaking. The first new planet in our solar system since the discovery of Neptune in 1846. But there was a problem, no one was able to observe this mysterious planet nine directly. That could be because finding a planet that far away is like searching for a niddle in a haystack with lights off and having no idea about where the haystack even is. Or that could be because of something which is not a planet at all.

In a study published in 2019, theoretical physicists Jakub Scholtz and James Unwin proposed it could actually be a black hole, not just any black hole but a primordial black hole. Primordial black hole is a remnant from the big bang that came from a very dense region that almost instantly collapsed into a small black hole. These black holes are indeed very small about the size of a tennis ball. That is right, this black hole would fit in the palm of your hands. While the idea might sound far fetched, it is totally out there.

But whether it is a black hole or a planet, there is another mystery, where did it come from? One idea is that the object was wandering through the galaxy and got caught in the Sun’s gravity, but for now, this is all just speculation. But if it is proven that this is a black hole in our own outer solar system, it would be just mind blowing.